The wife of the former Cook Islands Prime Minister Henry Puna is the latest member of the country's parliament. 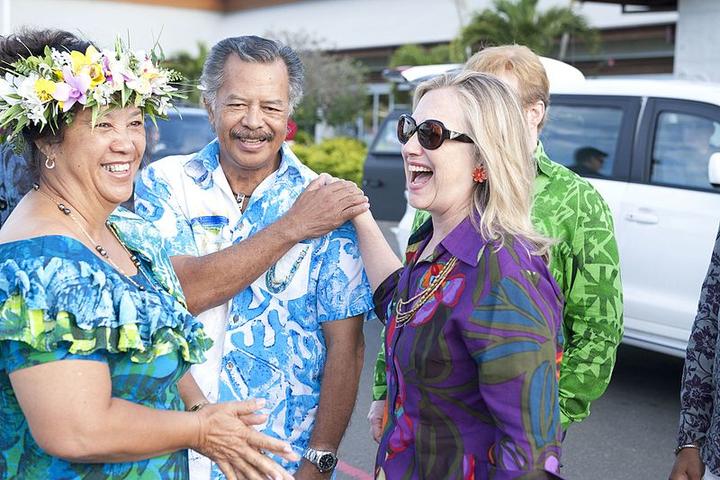 With 82 votes, Puna beat Munokoa Maraeara of the Democratic Party with 32 votes and Temu Okotai from Independent who won five votes.

Brown said that Puna's win has shown that Manihiki has spoken loudly that she, and the government, have the support of a clear majority of the population of the island.

"This is a ringing endorsement for Akaiti and also for the government.

"As we emerge from the shadow of Covid-19 and start our recovery as a country, everyone has a part to play - even our most remote islands.

"The sealing of the runway as a first step will improve the opportunities for Manihiki and all of our islands.

"Akaiti will bring that passion for her island and the experience to push our Government priorities on the island of Manihiki" Brown noted.

Puna's election win brings another woman into parliament making seven in total - over a quarter of all MPs.