French Polynesia has re-opened its borders for quarantine-free travel, with the first flight from Los Angeles arriving on Tuesday morning [NZT]. 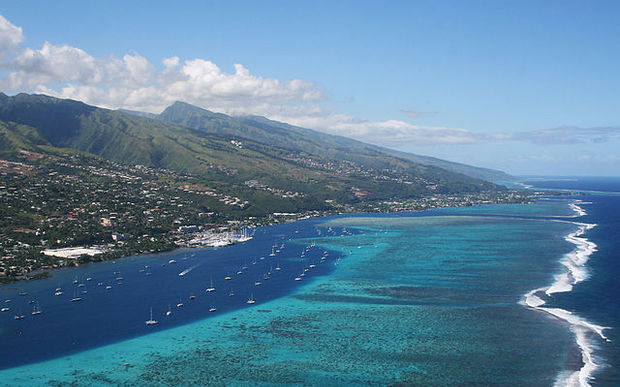 Such access is however restricted to vaccinated tourists from the United States who have tested negative for Covid-19 no more than three days before departure.

Air Tahiti Nui relaunched its Los Angeles to Papeete service after a three-month border closure ordered by France in February as its pandemic worsened.

However, after lobbying from French Polynesia's government and tourism sector, the French authorities eased the travel ban to allow eligible US travellers back in while still barring French tourists.

Travellers who aren't vaccinated must go into a ten-day quarantine.

After the previous resumption of quarantine-free travel to Tahiti last July, 18000 people caught the virus and 141 died.

The Centre for Disease Prevention in Guam has raised the territory's Covid-19 travel advisory back to three or high risk.

Pacific Islands Times says this comes after the emergence of two clusters, amid confirmation the more highly transmissable UK variant has reached Guam.

So far at least 64,000 individuals on Guam have been fully vaccinated but health authorities continue to stress vigilance.

Six new cases were identified at the beginning of this month and there are 106 cases in active isolation.

Australia has opened new diplomatic missions in the Marshall Islands and French Polynesia.

The two missions were opened formally today, meaning Australia now has official representation to all members of the Pacific Islands Forum

With nineteen missions in the Pacific, Australia has the largest diplomatic network in the region of any country.

According to a press release from the Foreign Minister Marise Payne, this fulfills a key commitment of the Australian Government's Pacific Step-up.

The Australian Embassy to the Republic of the Marshall Islands and the Consulate-General in French Polynesia were now "working to support Australia's interests and increased engagement in our neighbourhood".

The new missions build on the opening of diplomatic missions in Tuvalu in 2018, the Cook Islands and Palau in 2019, and Niue in 2020.

"We continue to strengthen our cooperation in areas such as maritime security, infrastructure, climate change and women's empowerment, as well as our support for the health response to the COVID-19 pandemic and promoting the region's economic recovery."

Fiji's health ministry is rolling out its Covid-19 vaccination programme in the Western Division. 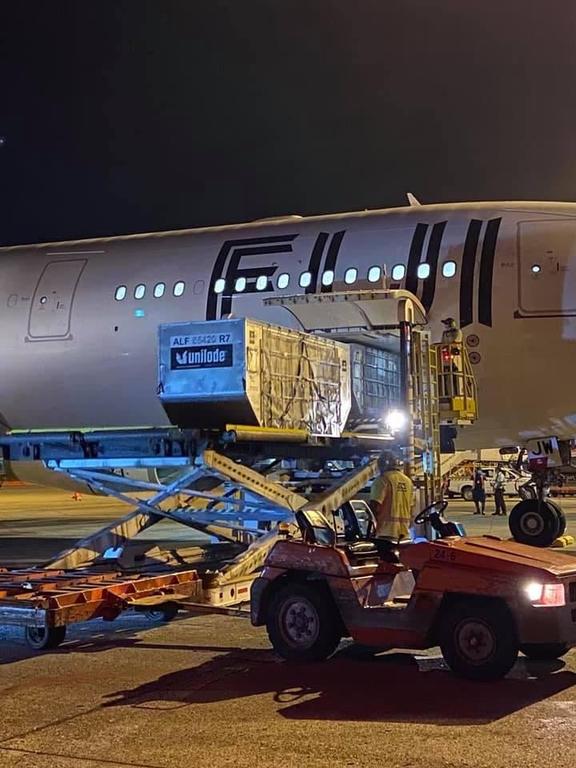 More than 20,000 doses of the AstraZeneca vaccine arrived in the country last week and will be administered to high-risk groups.

The rollout, which got underway in Lautoka on Monday, is targeting people with disabilities and co-morbidities such as diabetes, hypertension, heart conditions, asthma, HIV, cancer, and those on dialysis.

Essential workers are also expected to get their first jab.

But the ministry said the programme's continuation would depend on the availability of the vaccine doses.

Journalists in Samoa have elected a woman for the first time to lead the Journalists' Association of Samoa.

Veteran reporter Lagi Keresoma of Talamua Media was chosen over the weekend to replace Rudy Bartley.

Lagi Keresoma told the Samoa Observer there were a number of issues she wanted to tackle, but the primary focus was the development of JAWS.

She said there were heaps of pressing issues facing the executive.