Investigators in New Caledonia have begun formal interrogations of seven Kanak leaders in connection with last December's violence at the Vale nickel plant. 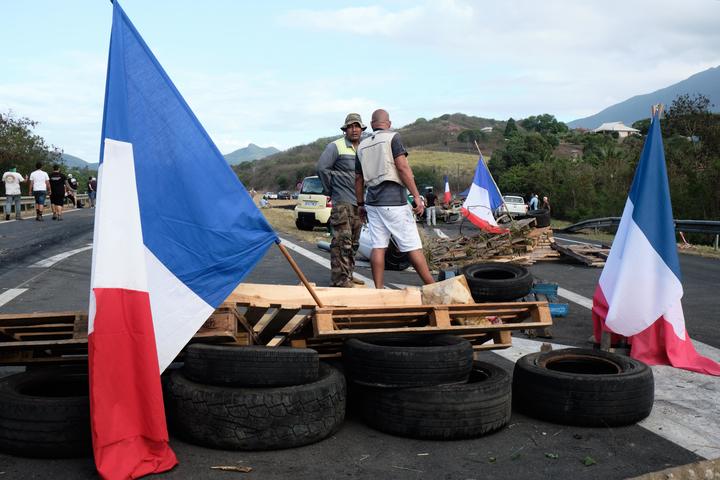 The planned sale of the plant last year led to repeated demonstrations by civil society groups and culminated in clashes at the Vale site.

Elite riot police were deployed to fight off attackers who destroyed equipment and installations worth millions of dollars.

Those being held for questioning include leaders of the Rheebu Nuu group and the indigenous Kanak umbrella organisation opposed to Vale selling the plant to other foreign investors.

According to media reports, premises of offices and homes have been searched as investigators want to establish the chain of command during the December unrest.

No charges have been laid but the reports say the seven are being interrogated for alleged participation in a criminal organisation, theft, destruction of property and violence against police.

The detention period may not exceed four days.

The Vale plant was shut during the unrest and has since been sold to a new, mainly local consortium, which includes as a minority stakeholder the Swiss commodity trader Trafigura.