Fiji has recorded its second Covid-19 case in the community.

She is the daughter of the woman who worked at a quarantine facility and who had tested positive to the virus last weekend. 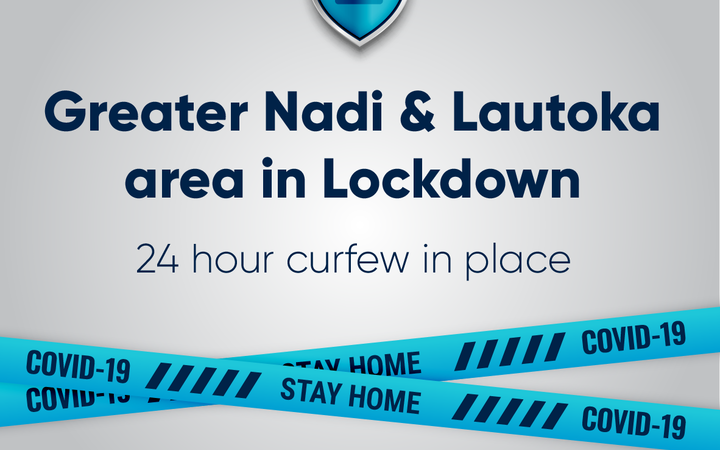 Health Secretary Dr James Fong said the focus of health authorities was now on an area in Lautoka where the woman was believed to have attended a funeral last weekend, along with hundreds of others.

Dr Fong said another area of concern was that some of the people who were at the funeral had travelled from the outer islands.

He said the authorities were trying to locate these individuals and identify any other places the woman may have visited in the past week.

Fiji now has seven active cases of Covid-19, with five in border quarantine.

Yesterday morning, the government announced a lockdown in the west of Fiji's main island Viti Levu after the woman registered a positive Covid-19 test.

Her infection case was linked by the government to a protocol breach at an isolation facility.

Announcing the incident on Monday, the prime minister said the woman returned to work twice last week reportedly showing symptoms of the virus which went unreported.

"Due to her extensive exposure with the public, this hotel staff, and now her daughter, has been the central focus of our contact tracing," Dr Fong said at a press conference in Suva this afternoon.

"Together, these two patients represent the highest-risk cases Fiji has ever contended with." 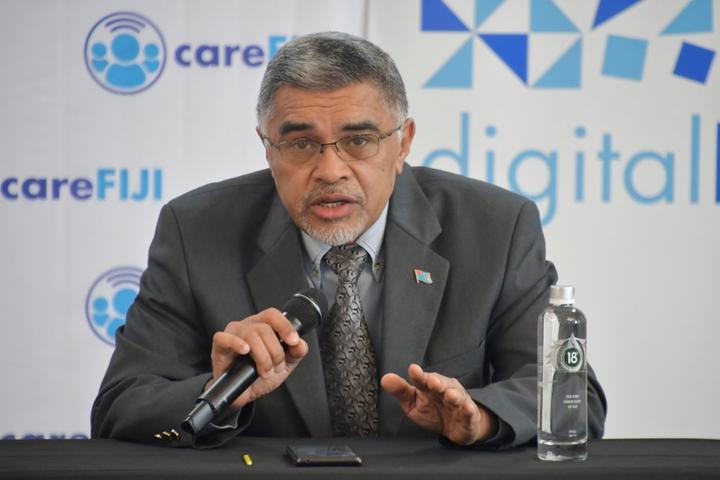 Dr Fong said Fiji's second containment area was the village of Naicabecabe in Moturiki from where three villagers attended the funeral in Tavakubu and stayed with the health worker at her place in Nadi before travelling back to the village.

"The whole village is now in lockdown and health officials are on the island to test and follow up with villagers COVID19".

More than 500 people attended the funeral.

Dr Fong urged everyone who attended the funeral to stay at home and wait for health officials to arrive for Covid-19 testing.

The Head of Health Protection Dr Aalisha Sahukhan said that earlier, four Fiji nationals - two returning from the Philippines and the others from India - had tested positive while at an isolation facility in Nadi.

Dr Sahukhan said the soldiers aged 25 and 32 both tested positive for the virus during routine checks at the quarantine facility.

"They have also been transferred to the isolation ward at Lautoka hospital in accordance with our normal protocol for positive cases.

"So with these latest cases - there are now 10 active cases admitted at the Lautoka isolation unit."

Including the cases at the border, Fiji has had 77 confirmed cases to date, with 66 recovered and two deaths reported.