The Speaker of Vanuatu Parliament has declared the seat of former prime minister Charlot Salwai vacant.

Gracia Shadrak made the ruling this morning during the first extraordinary session of parliament.

He told parliament he hadn't received any letter from Salwai advising him he had appealed against a Supreme Court ruling. 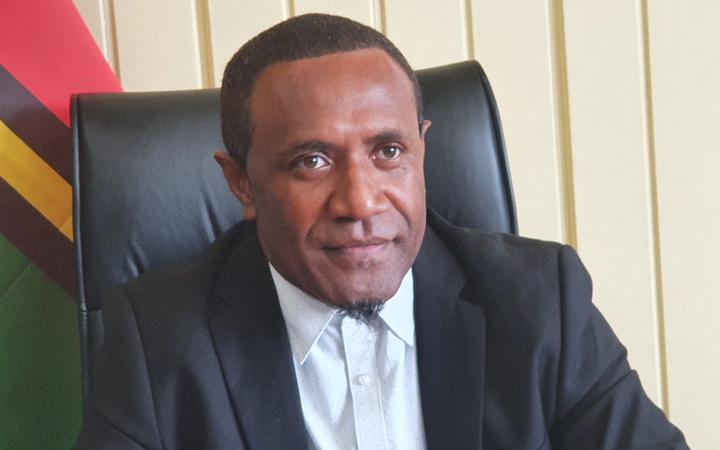 Salwai was given a two years suspended sentence in February on a perjury conviction.

Parliament's standing orders say a convicted MP must notify the Speaker within 150 days if he has appealed.

Salwai, meanwhile, said he wrote to the Speaker on Friday informing him he was appealing the Court's decision.

RNZ Pacific's correspondent reported that that appeal is listed for the Appeal Court session from 3rd to 15th May 2021.