In brief: News from around the Pacific. 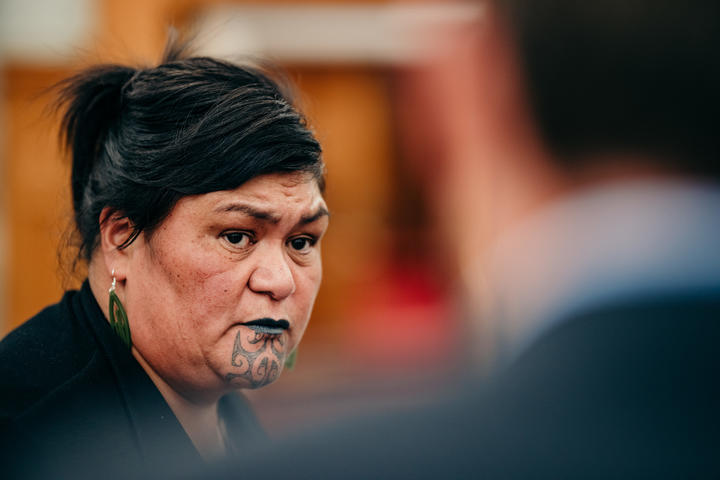 New Zealand's Foreign Affairs Minister has expressed her concern over the potential indebtedness of Pacific nations to China.

Nanaia Mahuta gave a key note speech at a meeting of the New Zealand China Council in Wellington this morning.

On New Zealand's Pacific Reset policy, Mahuta said economic vulnerability was a major risk to the future of the region.

"China can play a role in the long-term economic recovery and resilience of the region," she said.

"But there is a substantial difference between financing loans and contributing to greater ODA (official development assistance) investment in particular to the Pacific."

Mahuta said there must be a more sustainable Pacific, which respects sovereignties and builds on their own capabilities.

With election results in Samoa confirmed over the weekend, negotiations are under way between the two main parties and a new independent MP who holds the balance of power.

Both the incumbent HRPP and newcomer FAST with 25 seats each vie to form a government.

Submissions may be presented over the next two weeks, with electoral court hearings likely to take a further four to six weeks.

Any MPs found guilty of treating or bribery will lose their seat and force a by-election with failed candidate ineligible from office for the rest of the term.

Bougainville has recorded another six cases of Covid-19, taking its total to 170.

It increased the country's total number of cases to 9,738.

As well, another five Covid-19 deaths have been reported, taking the death toll to 89.

As well as Bougainville, eleven other PNG provinces reported new cases that were included in the Controller's update.

American Samoa's governor has appealed to the public not to panic over a man who tested positive for Covid-19 after being repatriated.

According to Lemanu Peleti Mauga, the man who arrived with his family on a repatriation flight from Hawaii last Wednesday tested positive for the coronavirus on Friday.

He said the traveller had earlier tested negative for the three Covid -19 tests in Honolulu.

The governor said medical personnel had responded and followed all necessary protocols for quarantining and handling the positive case.

The man and his family are being cared for in an isolation facility.

Lemanu urged the public to be assured that the government is following proper procedures in handling this case.

Six-60 concert to be broadcast to 11 Pacific nations.

The concert by New Zealand band Six-60 at Auckland's Eden Park this weekend will be broadcast to 11 Pacific nations.

The promoters will be partnering with Pacific Cooperation Broadcasting, to show the concert on Pasifika TV.

Wallis and Futuna has extended its Covid-19 lockdown for another week, to next Monday.

The restrictions imposed in early March were planned to be lifted at the weekend but were extended in order to get a better picture of the pandemic.

After recording more than 300 cases in the first three weeks of the community outbreak, the spread of the virus has slowed and vaccinations have started.

No new cases were registered over the weekend, with the tally still at 423 cases, five of them fatal.

According to the French prefecture, more than 48 percent of those eligible for the vaccination have had their first jab.