A former presidential candidate in Bougainville wants to dramatically expand his fuel wholesaling business and says the government is backing him.

Nick Peniai said he plans to import millions of litres of fuel directly from Singapore to Loloho wharf in central Bougainville.

This comes as Bougainville and Papua New Guinea are in the early stages of negotiations over an independence referendum which got almost unanimous support from Bougainvilleans.

One of the conditions PNG will be looking for Bougainville to meet is that it is attaining some degree of economic independence. 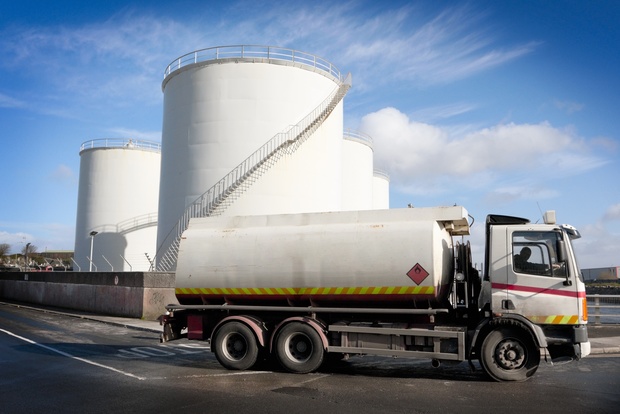 Peniai said the region can't get ahead without an adequate fuel supply and at the moment what's brought in from Port Moresby is very expensive.

He said his company, GMT Holdings, has a memorandum of understanding with the Bougainville Government, and a deal with the landowners, to use the old Bougainville Copper Ltd wharf at Loloho.

"we have been talking with refineries both in Singapore and elsewhere in Papua New Guinea, so that we can purchase fuel direct from them, sell it at Loloho at a reasonable price so that our people can buy fuel cheaply and get into economic activities to re-activate the economic sector in Bougainville," Peniai said.

He also wants the Loloho wharf, which is near Kieta, to be declared a tax free zone.

Peniai said it is not just about importing fuel.

He said it would mean containerised shipping to the heart of Bougainville.

"So if anything is landed in Loloho it would be taxfree, especially agriculture commodities, machinery for example - it must not be taxed by the government so the people buy it cheaply and getting on with rebuildings the economy," he said.

The President of Bougainville, Ishmael Toroama, has already conferred tax tree status on the Bana Special Economic Zone in the south of the main island.

Peniai also plans to expand a virgin coconut oil business into the export market, and is looking at developing biofuel from coconut oil.