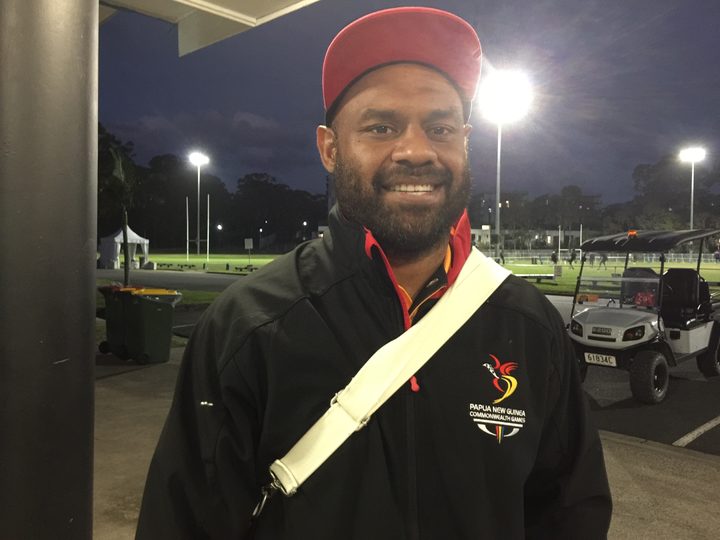 A former PNG international in both sevens and fifteens, Guise passed away suddenly on Thursday last week.

The PNG Rugby Union said Guise "represented Papua New Guinea with distinction" and the local rugby fraternity had lost "a scholar, coach and mentor of our game. The impact of his passing will be felt at all levels of rugby."

"His infectious smile and never-ending passion for the game will be remembered by all who were fortunate to face him both on and off the field," said the former PNG Rugby Union President.

"You could spend hours with Dougie discussing his philosophical views on Pacific Rugby, which he would always back up with actions in PNG. His impact on Rugby in Papua New Guinea will leave a legacy on many levels." 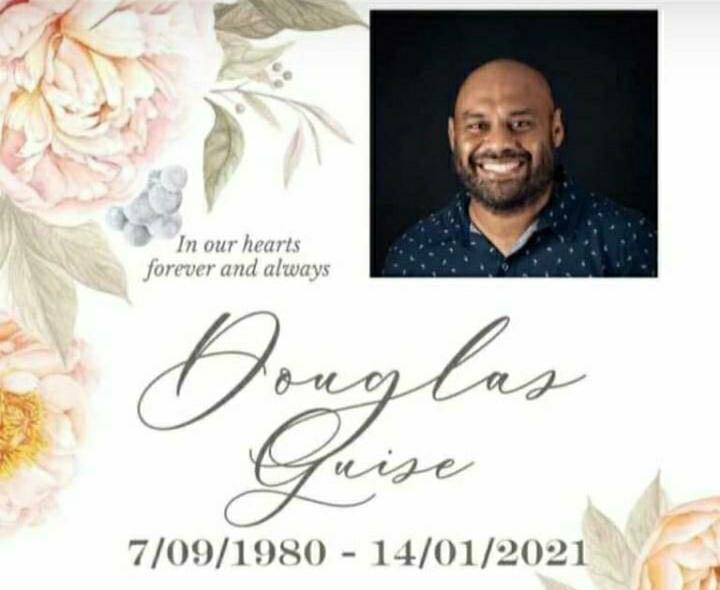 The 40 year old Guise made his Pukpuks 7s debut in 2003 and was a part of the team that won the bowl title at the 2010 Commonwealth Games.

His final match for the Pukpuks 15-a-side team came in 2013 although he continued to turn out for the Nova Rugby Club in Port Moresby until 2019.

Guise had been in charge of the PNG men's sevens team since 2016 and, despite a lack of financial support and resources, he had a reputation for going above and beyond for his players. 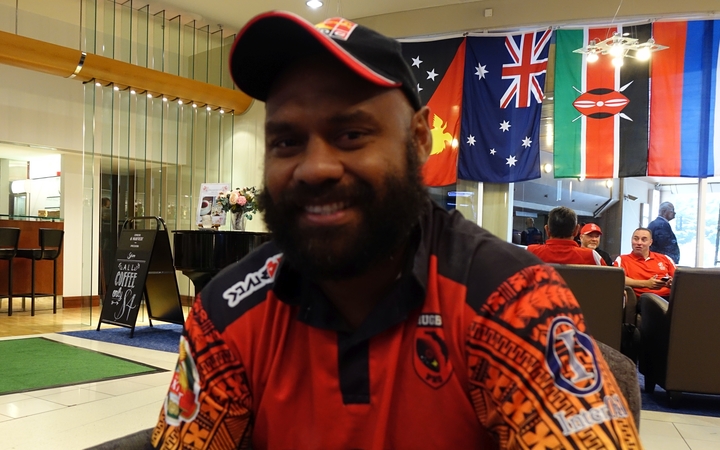 In 2018 the Pukpuks made their Rugby World Cup Sevens debut in San Francisco and also featured at the Gold Coast Commonwealth Games and on two legs of the World Sevens Series.

Dougie Guise's final tournament with the Pukpuks 7s was during the World Rugby Sevens Challenger Series in February, in which PNG finished 11th of 16 teams across the two legs. 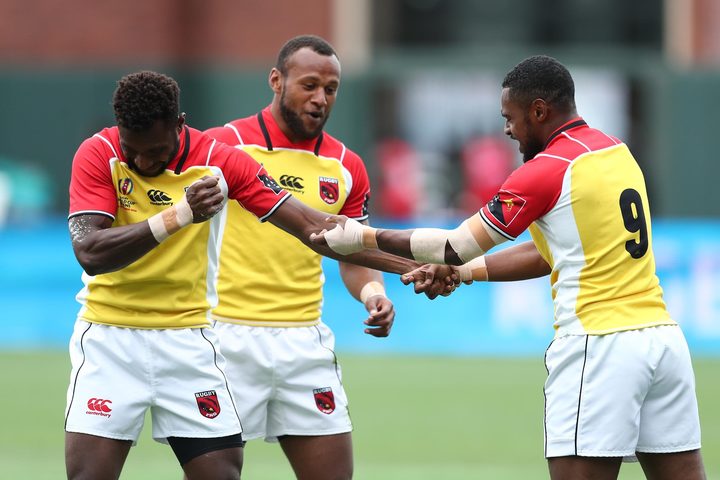