Five of the 166 people who were in quarantine at a hotel in Honolulu for the first American Samoa repatriation flight next Friday have tested positive for Covid-19.

The four are now under the care of state health officials along with one person who may have been exposed to them.

All have been removed from the hotel in Honolulu.

The information was revealed at a press conference with Governor Lemanu Peleti Mauga and members of the Covid 19 Task Force, led by Lieutenant Governor Talauega Eleasalo Ale. 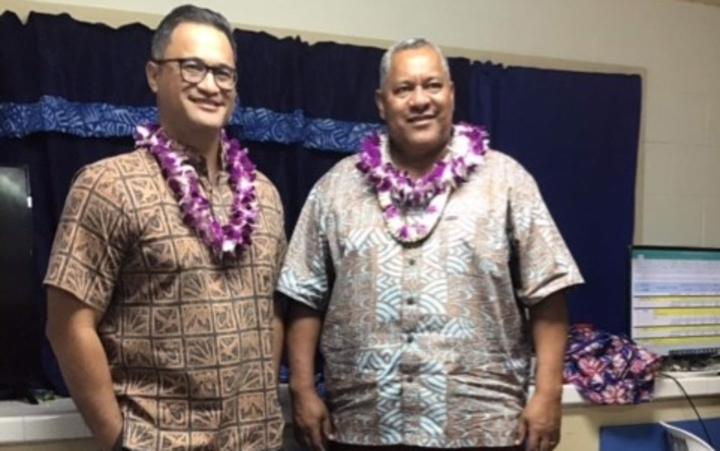 Health Director Motusa Tuileama Nua said those who tested positive were members of a family who had travelled from the mainland.

Governor Lemanu said this shows that the repatriation plan, which includes ten days of quarantine in Hawaii with three tests during that time, is effective in weeding out anyone with the virus.

He assured the public that preparations by the department of health, LBJ Hospital, the medical team in charge of the quarantine in Honolulu, offer adequate protection for the territory and stooping the virus from landing there.

At the same time, the governor pointed out that in the event there is a case, health authorities have prepared to respond in the safest way possible.