Samoa's Parliament has marked the death of the first term MP Va'afusuaga Toleafoa Ken Poutoa, who was in New Zealand receiving medical treatment. 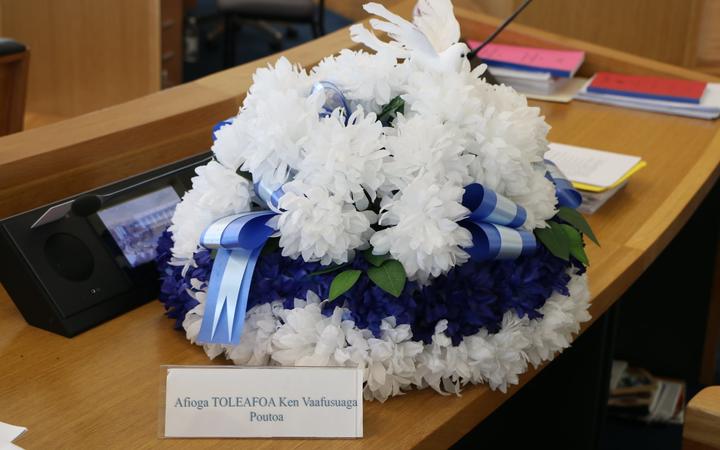 The Lefaga ma Falease'ela MP left Samoa a week ago and died in New Zealand on Tuesday.

The Speaker of the House, Leaupepe Toleafoa Fa'afisi, announced the news in Parliament's final session today before the April's general election.

Parliament marked the death with a moment's silence.

Toleafoa is the second MP of the ruling HRPP party to die while holding office in the current term.

Leaupepe passed his regards on to the popular MP's family.

"I speak on behalf of the Legislative Assembly to express condolences to the grieving families, his wife and children and the respective constituency," he said.

Leaupepe was visibly moved when calling on MPs to observe a moment of silence.

Prime Minister Tuila'epa Sa'ilele Malielegaoi shared his sorrow at the news and also offered condolences to the family of Toleafoa.

The prime minister said a state funeral would be planned for the late MP.