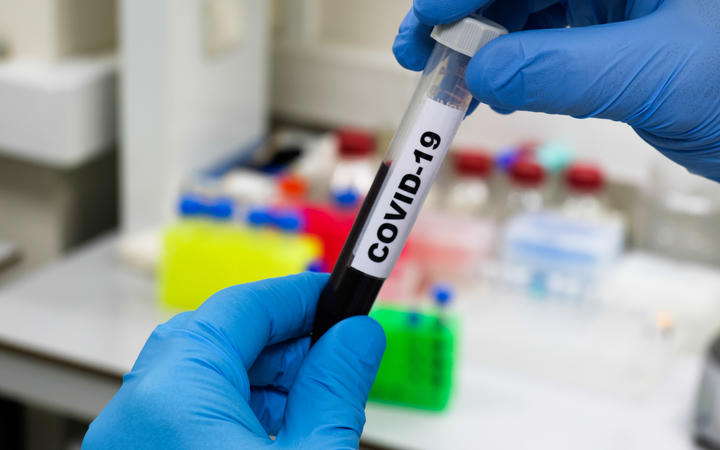 The latest cases were reported in West New Britain and in the National Capital District.

Two cases were reported in NCD while six were in West New Britain.

In NCD, a 58 year old female health care worker who resides in Moresby South tested positive although she was not experiencing any symptoms.

Also living in Moresby South was a 28 year old man who tested positive. He was experiencing a fever at the time of testing.

In West New Britain, a female nurse, a female teacher, a male boat crew and a male airport employee were among the six cases.

All six cases, ages ranging from 23 to 63 years were from Talasea district.

The country's Covid-19 cases are at 843 with nine known deaths.

Thirty-four active cases are in isolation.