Papua New Guinea's prime minister has visited the site of a deadly landslide a week ago.

15 people were killed by the slip at an alluvial mining site in Goilala early last Monday.

James Marape flew into the area to visit families and attend the haus krai (mourning house) ritual for those who died. 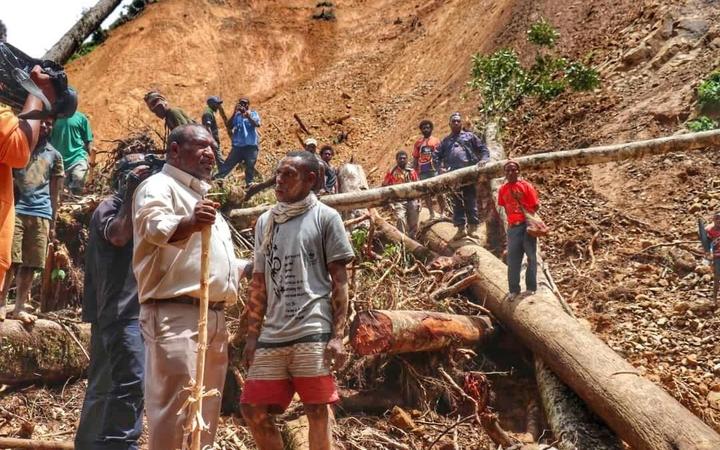 "The bodies of nine people, out of 15 buried by the Goilala landslide, had been found and taken to their home villages for burial," he said.

He said no one should be blamed for the landslide as it was a natural disaster. 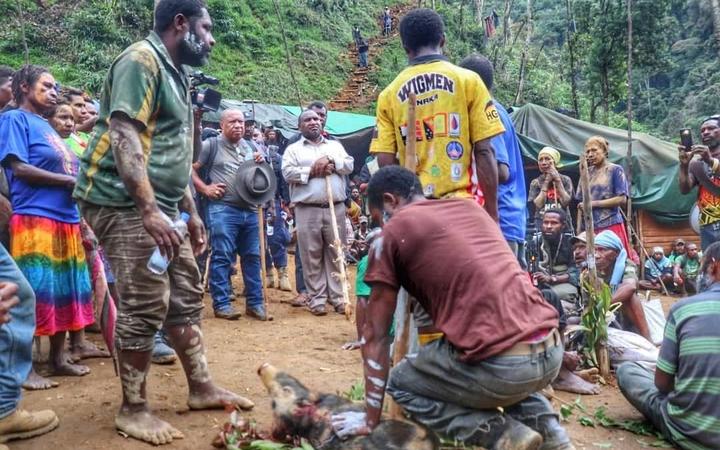 Mr Marape also reminded locals of the government's credit facility for small business was open to everyone in Papua New Guinea, including rural areas like Goilala.

He announced that the government's freight subsidy scheme would include Goilala so that their rural produce could be taken to urban markets.

Prime Minister Marape said the government was subsidising coffee prices to put money in the pockets of people in rural areas like Goilala.