The upmarket iconic Sinalei Reef Resort and Spa in Samoa has announced it is closing down.

Manager Sose Annandale told the Samoa Observer she is heartbroken but determined to stay optimistic about the 24 year-old resort's future.

"It's heart-breaking really, especially when you see the number of livelihoods impacted." 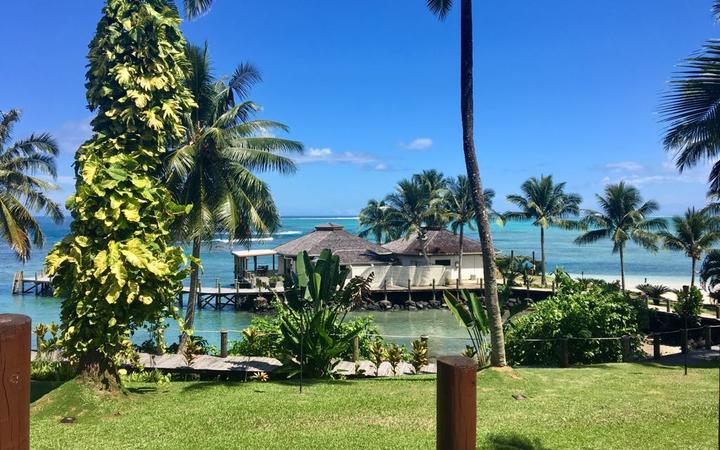 The Sinalei is one resort that has tried to stay open since the pandemic-emergency border closures.

"We probably should have closed our doors sooner than this, to be honest, but we were hanging on in hope we could just make it another month, and another month," said Annandale.

Despite their best efforts, the team could not shave the prices low enough to attract the numbers needed to keep the doors open and offer the quality people expected of the resort.

Meanwhile, selling up has become a real option for the visitor industry operations around Samoa.

"It would be really sad if at the end of the day many of us local operators fall, and we will all be eventually bought out by people from outside," said Annandale.

The 2009 tsunami destroyed much of the resort and claimed the life of the owner's wife.