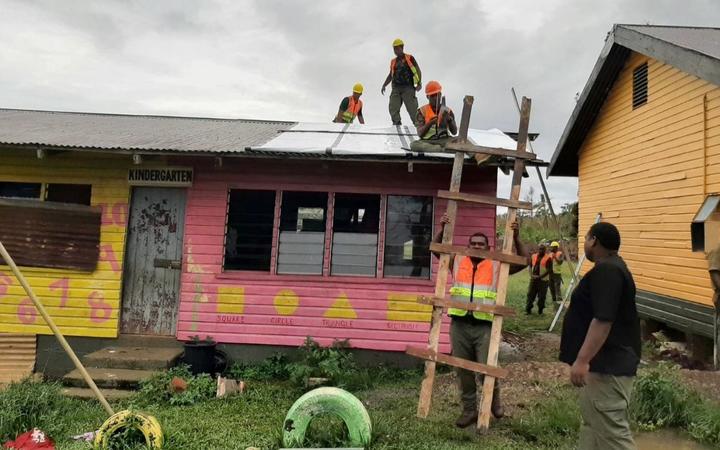 All the schools that were used as evacuation centres in Fiji's Northern Division because of Tropical Cyclone Yasa have closed.

The category 5 storm, with winds gusting as high as 300km/h, caused huge damage, in particular in Vanua Levu, where villages and livelihoods were destroyed.

These schools will now be fumigated by the Ministry of Health officials on the ground in anticipation of the start of the new school year on January 18 according to officials.

Thirty-six community evacuation centres remain active with 928 evacuees from 129 households in the Northern Division, while other centres in the Central, Western and Eastern Divisions have been closed.

Meanwhile, a total of 85 schools were damaged by Tropical Cyclone Yasa in the Northern Division when it made landfall over the island on the evening of December 17, 2020.

Of these, 32 have been classified by Government as priorities for engineers from the Republic of Fiji Military Forces (RFMF) and the Australian Defence Force (ADF) teams.

Rebuilding works at some of these schools are already underway between the engineers from the two Forces. 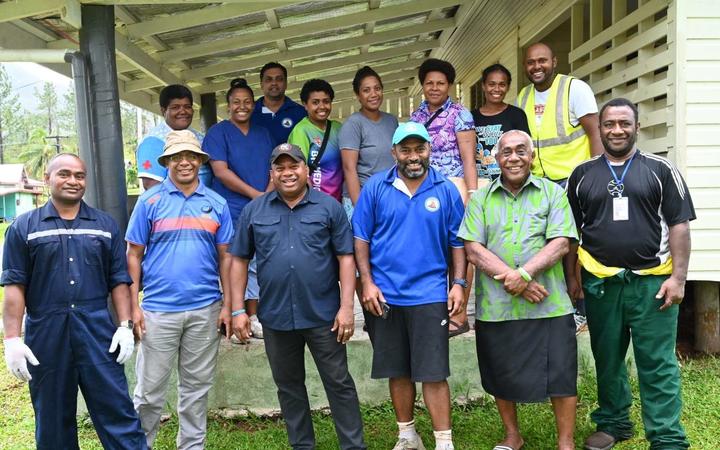 The Minister for Rural and Maritime Development and Disaster Management, Inia Seruiratu, said education was very critical to government at the moment as they worked on getting students to school in line with the January 18 timeline.

"So 32 of the schools that have been assessed has been set aside for the RFMF and the Australian engineers for the temporary fixers.

Again, these are temporary fixers and we are also thankful that there are some community members and individuals who are putting their hands up for the provision of some materials to assist us in the rebuilding of our schools," he said.

"At the same time we are also focusing on water; that all the schools are provided with water and electricity as well for those who are dependent on solar energy or through the main EFL grid system," Mr Seruiratu said.