France has asked the United Nations to remove French Polynesia from its list of territories to be decolonised. 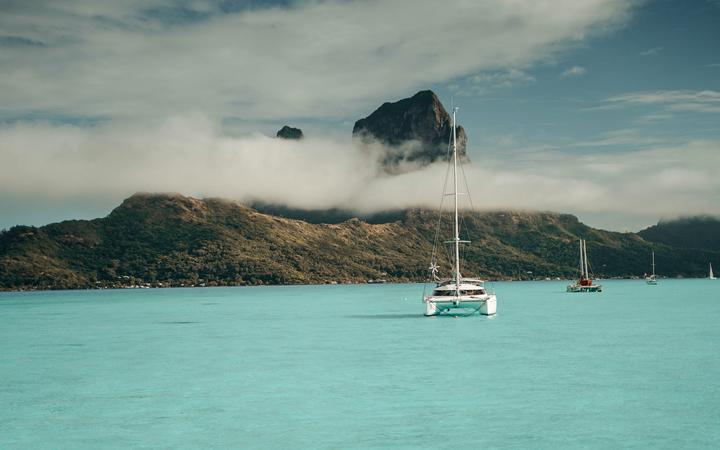 The territory, which has been fully French since 1880, was returned to the UN list by the UN General Assembly in 2013.

Since then French diplomats boycotted the decolonisation committee debates in New York whenever French Polynesia's case was up for discussion.

However, media in Tahiti noted that because the Covid-19 pandemic prompted the French Polynesian delegation to miss this year's sitting, the French UN representative took to the floor and asked the UN to revisit the listing.

Nicolas de Riviere said the UN should respect the will of the French Polynesian people who never voted for the territory to be listed.

He said French Polynesia has an elected assembly and a statute which respects its history and culture.

The pro-independence Tavini Huiraatira party has welcomed de Reviere's statement, saying it was a step forward that after seven years, Paris is entering a dialogue.