An anti-violence campaigner in Bougainville says women are very concerned at the latest sorcery attacks.

Earlier this month two men in the Bana district were hacked to death by members of a rival clan, who claimed the men used sorcery against them.

Several other people were made homeless after their homes were burnt down during the attacks.

The Police Commander in the autonomous Papua New Guinea region, Francis Tokura, called on people not to take the law into their own hands, but to refer issues to police.

But the Director of the Leitana Nehan Women's Development Agency, Helen Hakena, said no arrests had been made and people were worried.

"There are suspects, there are rumours and there are known cases but nobody seems to be taking a lead into making sure these people are arrested.

"It concerns us very much because there has been a lot of insecurity for us women, particularly."

She said an attack blamed on sorcery happened about once a month in Bougainville.

Across PNG it's estimated as many as 200 people die each year and dozens more are left badly injured as a result of murders that perpetrators blame on someone using sorcery.

Sister Lorena Jenal, who is from Switzerland and has been in PNG for more than 30 years, gained international recognition for her efforts to help the victims of these violent attacks.

She attributed the reliance on sorcery as a result of confusion in people's lives.

"The people have been thrown, according to me, from the Stone Age into the very technical, very computerised world, and somehow, it has gone too fast." 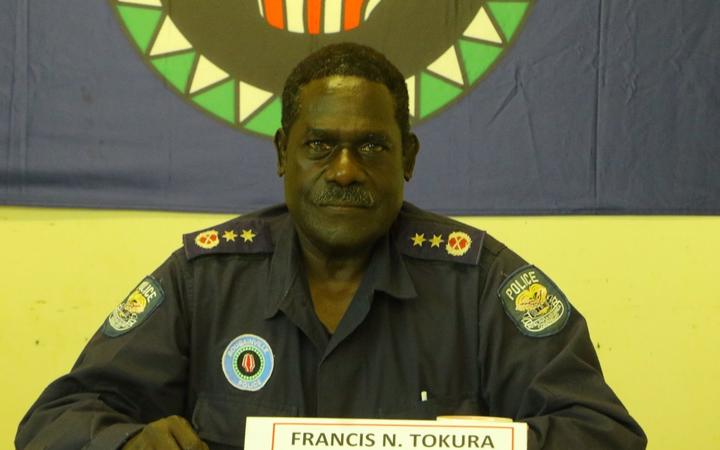