French Polynesia's Opposition has blamed President Edouard Fritch for what it calls the disastrous management of the Covid-19 pandemic.

In an open letter, Eliane Tevahitua of the Tavini Huiraatira said it was on his conscience that more than 11,000 people had contracted the coronavirus and dozens had died. 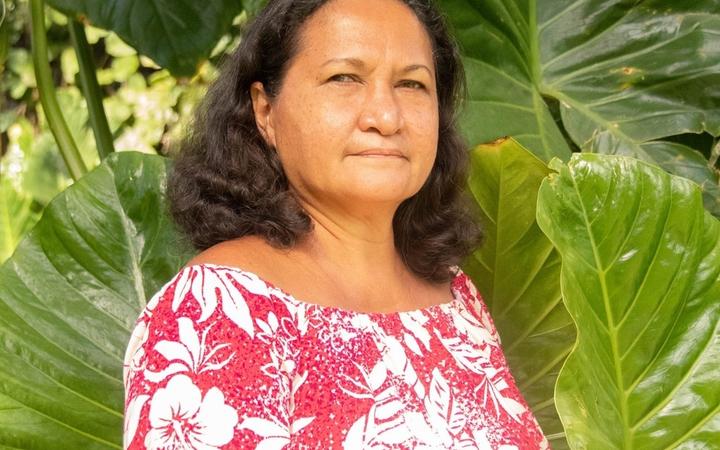 In July the government and the French High Commission decided to reopen the border and abolish quarantine requirements to boost the economy, in particular tourism.

Tevahitua said since then, the erratic management had sapped confidence in the economy and discredited French Polynesia's standing as an international travel destination.

She said 12,000 tourists arrived, for which the government sacrificed the health and lives of the people.

Tevahitua also criticised the French High Commissioner, saying while appealing for order and respect his very police officers had a party at the centre of the vast propagation of the virus.

She said after globally recording extremely high levels of diabetes, cancers and obesity, French Polynesia was now almost the worst place in terms of Covid-19 infections.

A lockdown started in March had eliminated the virus, which had infected 62 people but caused no fatality. 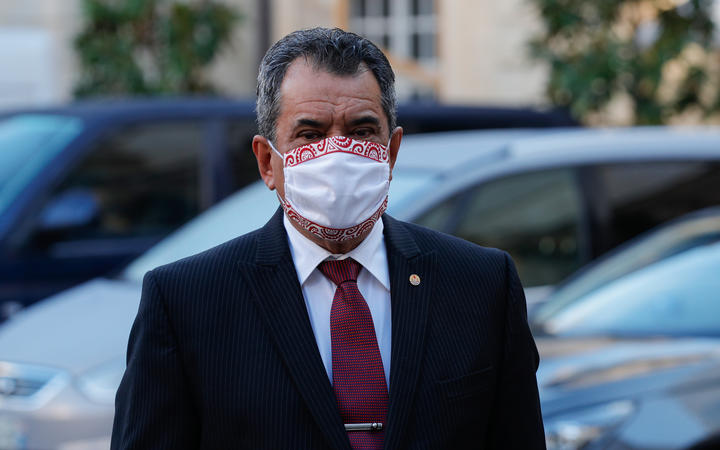