Tongans are seeking answers from the government over its plans for seabed mining in the country's waters. 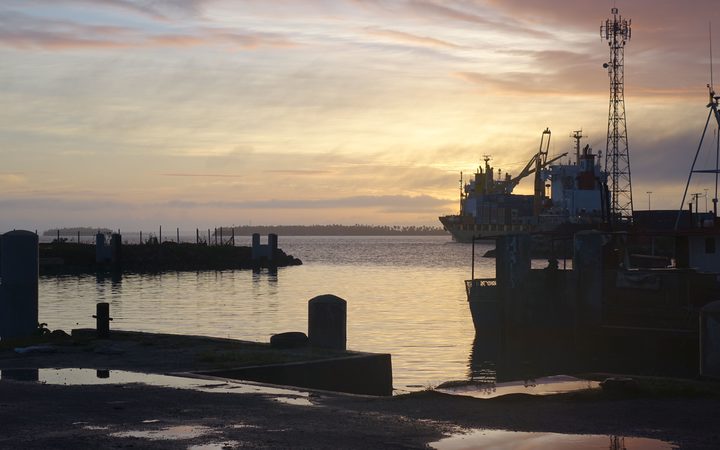 A national consultation on seabed mining in Tonga was held by video link-up yesterday, including representatives from the five island groups.

Church, civil society, youth groups as well as members of the fishing and tourism sectors also participated in the consultation, which was opened by the prime minister.

He said there's concern that the government is to sponsor exploration by a subsidiary of a company linked to a failed deepsea mining project in Papua New Guinea.

Havea said there was concern that if the subsidiary, Tonga Offshore Mineral Limited, violated its contractual obligation with the International Seabed Authority, Tonga might be left with a heavy bill to pay.

But people in the consultation were worried that the cost of environmental damage from deepsea mining activities could far outweigh the benefits.

"So we will take that message to the prime minister and cabinet."