A ceremony has been held in Fiji to remember the mutiny at the Queen Elizabeth Barracks 20 years ago today. 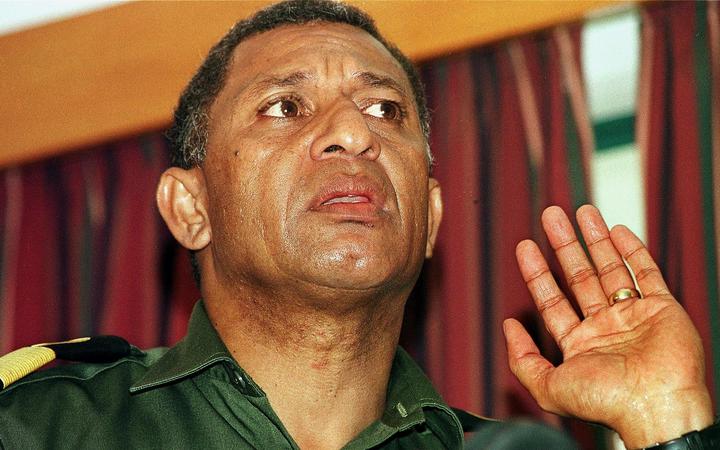 The ceremony for three dead soldiers was officiated by Prime Minister Frank Bainimarama who in 2000 was the military commander and the target of the insurrection.

After the mutiny was put down, the military tortured and killed four rebel soldiers in a retaliation, which has remained unpunished.

The head of the mutineers, Captain Shane Stevens, was court-martialled in 2002 and sentenced to life in prison.

14 others were also imprisoned.

The mutiny in Suva occurred half a year after members of the Counter Revolutionary Warfare Unit stormed parliament and took the Prime Minister Mahendra Chaudhry hostage in a coup fronted by George Speight.