The Solomon Islands Port Authority says there is no indication Covid-19 entered the country via a container ship which now has infected personnel onboard. 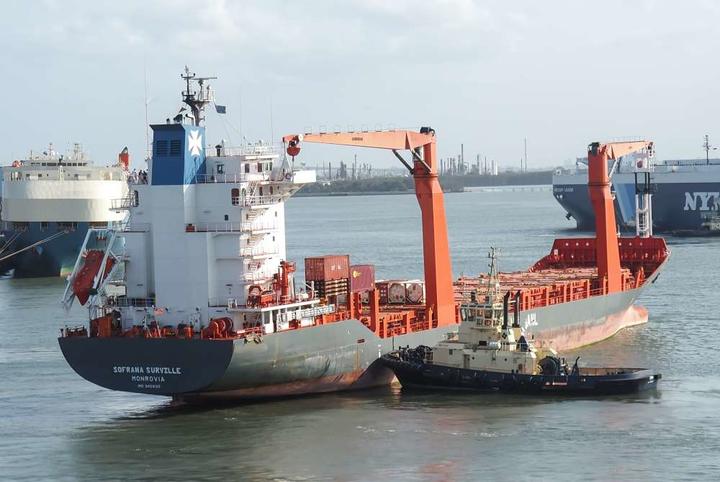 The Sofrana Surville is anchored off Australia's Queensland coast, with two crew having been admitted to the Sunshine Coast University Hospital.

Earlier it had been to New Zealand where a port worker, who was an engineer, was infected with Covid-19. The engineer's strain of the virus had never before been detected in New Zealand, and has not been seen in Australia.

The Solomons Port Authority said the Sofrana Surville and crew were subject to regulation testing by the Ministry of Health, and so far there's no indication of virus transmission at the port.

A spokesperson said the authority understood the virus was introduced to the ship after being in Solomon Islands.

From Honiara, the Sofrana Surville had travelled to Brisbane, to Tauranga and then to Auckland, where eight crew joined it from the Philippines on 13 October. The vessel then sailed to Noumea in New Caledonia before arriving in Australian waters.

"All our staff and workers dealing with the cargo vessels are all equipped with PPE, we recently acquired 'cabin sanitisers' from Australia for our crews operating cranes on board the vessels," the authority said.

"All port general staff have been provided PPEs, such as gloves, facemasks, and hand sanitisers since early this year."

No crew or individuals from the vessels are allowed to disembark the vessels or come ashore.

In the past two weeks the Solomons government reported the first three positive Covid-19 cases on its soil in-country.

All of them were repatriated students from the Philippines; they were diagnosed by mandatory tests in quarantine and are being managed in isolation. 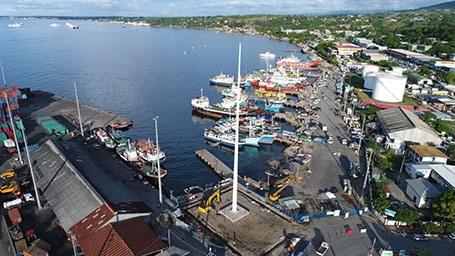