Guam has suffered another Covid-19 death amidst a spate of 130 new cases. 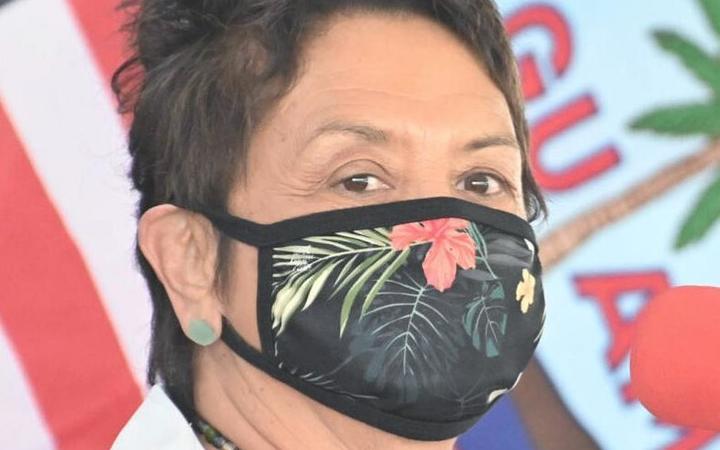 Information surrounding the death is due later, but it means that 67 people have now died from the coronavirus.

There have also now been 3886 cases in the US territory just under 1500 being active.

Of the new cases, 22 were contacts of other cases while five were recent arrivals.

Governor Lou Leon Gurrero has continued to appeal to the public to stay vigilant in adhering to measures to help prevent the sapread of the virus.

She said mourning must come with action so those who passed wouldn't have done so in vain.

Fiji has recorded a new case of Covid-19 in border quarantine.

Health Minister Ifereimi Waqainabete said the patient arrived in the country through a repatriation flight.

Local media reports the man was among 10 nationals who arrived from India this month.

Dr Waqainabete assured the public the new case doesn't pose any threat to the community.