New Zealand's Labour Party will see its largest ever Pacific caucus after claiming a landslide victory of 64 seats in Parliament. 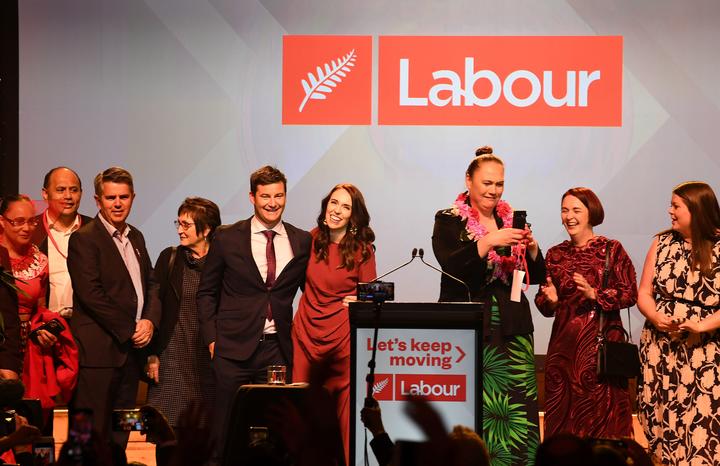 Aupito said he was grateful to receive such strong support within his electorate and to see that support across the country.

"I'm just grateful for all the people that volunteered throughout the campaign, and grateful that we've got a fantastic leader.

"I'm excited, but I also feel the weight of responsibility that my colleagues and I have to deliver for our community. What I was surprised about was the number of National-held seats that would come Labour's way," he said.

Ōtaki was traditionally a blue party electorate, National reigning for 12 years. However, Labour's Terisa Ngobi, who is of Samoan and Scottish descent, won the seat over Tim Costley by a margin of 1267 votes.

"Wow Ōtaki, we've done it! I am so grateful for all of you and your support! This is a moment for us all to remember," Ngobi shared on her official Facebook page. 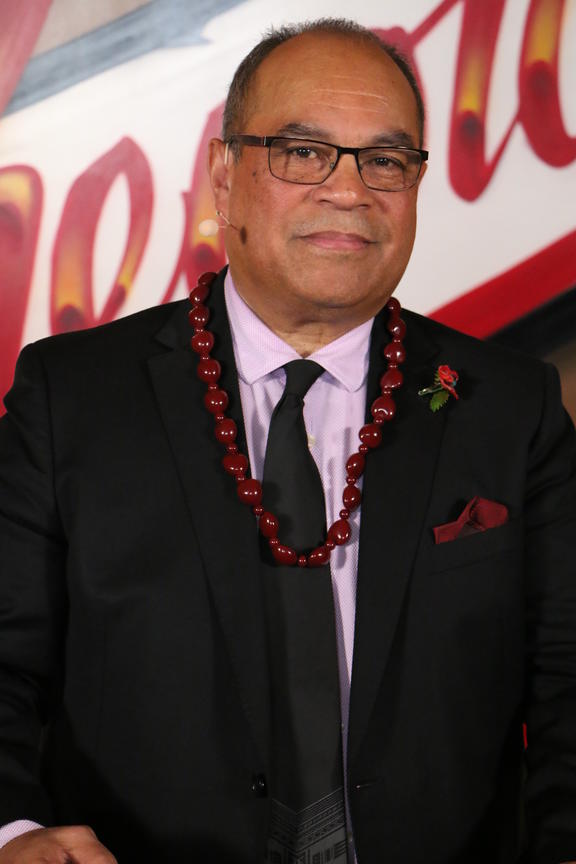 Aupito William Sio said he had been keeping an eye on the newcomers.

"I've been meeting with all the new candidates on a regular basis during the campaign and helping them through the process and answering questions, but also sharing in their excitement and their successes," Aupito William .

"It gives Pacific people a lot of confidence about the future of Pacific representation in the Labour Party because you've got four brand new, young articulate, intellectual, bilingual, bi-cultural MPs that are coming through."

The new Takanini electorate was created ahead of the 2020 general election due to the population growth in the area caused by the outward expansion of Auckland. It includes parts of the bordering Manurewa, Papakura and former Hunua electorates.

Palmerston North's deputy mayor Tangi Utikere, who has Cook Islands heritage, is their new MP, winning most of the votes from his hometown.

"Thank you everyone for the trust you have put in me to represent our community in Parliament. I'm looking forward to being a local MP who is accessible, visible and an advocate for this city and its people," Utikere wrote on his official Facebook page.

Kris Faafoi remains as a list MP after serving in Mana for 10 years. Faafoi made the announcement in February to step away from the seat, saying "the decision has been made with a heavy heart, but creates space for new talent to come through to bolster the Labour team in Parliament."

The Mana electorate has always been a red party seat and Barbara Edmonds continued that legacy with nearly 22,000 votes to her name.

Edmonds was thankful to her community for entrusting her with the new role. In her election night speech, she declared her service to Mana.

"I will take this opportunity to wash your feet. I'm here to serve you. I'm here to be your voice and be here to support you and your needs. 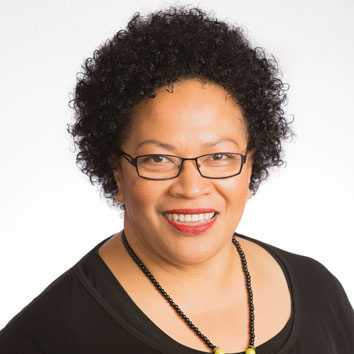 List MP Anahila Kanongata'a-Suisuiki will return to Parliament, and there could potentially be another new Labour list MP in Lemauga Lydia Sosene.

*NB / Manukau East was renamed Panmure-Ōtāhuhu. The electorate stretches from Point England and Tāmaki in the north, via the suburbs of Panmure, Westfield and Ōtāhuhu, to Ōtara and Papatoetoe in the south, and a small area around Maungarei/Mount Wellington to maintain links with Panmure following requests from the public. It also includes Middlemore Hospital and Manukau Institute of Technology.