The pro-independence Caledonian Union has put the onus on France to become a key actor for the territory's decolonisation. 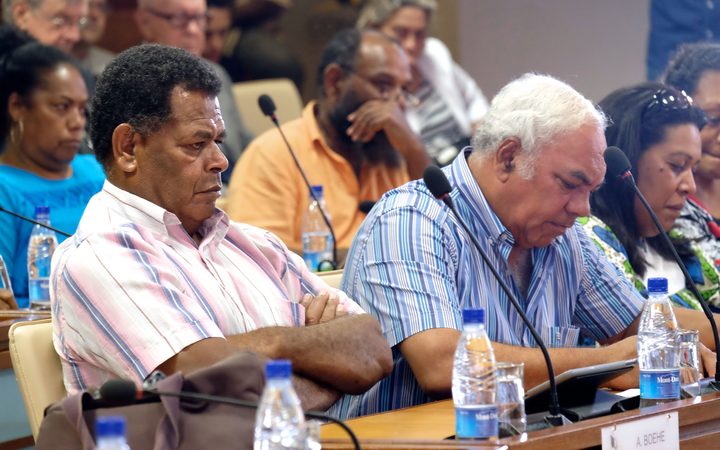 Earlier this month, just over 53 voted for the status quo in the second of three possible referendums on independence from France.

At a party meeting, the Caledonian Union president Daniel Goa said the 1998 Noumea Accord remained a decolonisation project.

He said the Accord was still a commitment by the French state to the Kanak people and to the international community as France was bound to its engagement with the UN decolonisation committee.

New Caledonia has been on the UN decolonisation list since 1986, and Mr Goa said France must involve itself in a final settlement of the colonial dispute.

The party said France should stop trying to make people believe it was an arbiter in a dispute between local communities.

The pro-independence side said it would trigger a third and final referendum in 2022, which was strongly opposed by the anti-independence parties.

However the Caledonian Union was adamant the provisions of the Noumea Accord should be adhered to and the roll used for the referendum should stay restricted to Kanaks and long-term residents.

The French overseas minister Sebastien Lecornu, who is in quarantine in Noumea complying with the Covid-19 protocol, will discuss France's next steps later this month. 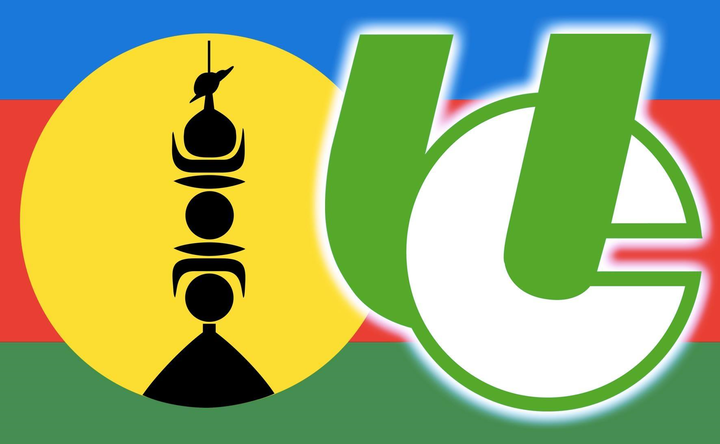