New Caledonia's pro-independence UNI party has again accused the French state of being partial in the run-up to next month's referendum on independence from France. 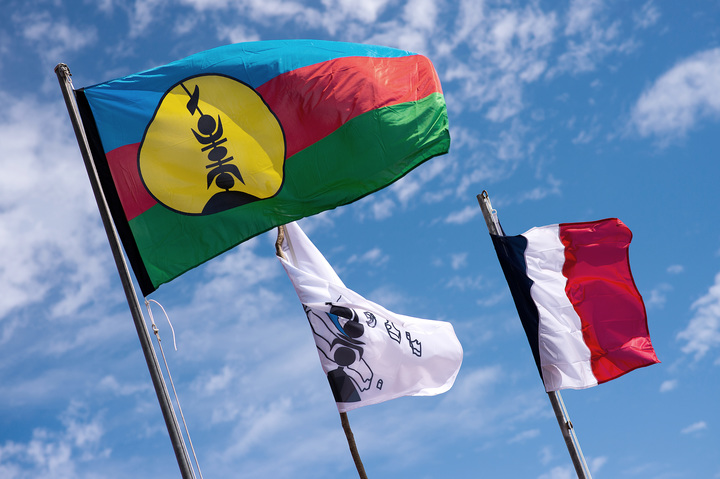 The party reacted to its unsuccessful challenge in France's highest administrative court where it tried to stop the rival side from using the French flag in the referendum campaign.

The party said the French flag was a symbol for all French people, including those wanting independence.

However in this case, the court dismissed the concern that voters would be confused.

The use of the FLNKS or Kanak flag is also allowed.

Paris, which organises the referendum on 4 October, said it was impartial.

New Caledonia was reinscribed on the UN decolonisation list in 1986.