Pacific countries will be the first in the world to engage in a global call to transform the planet's food production today. 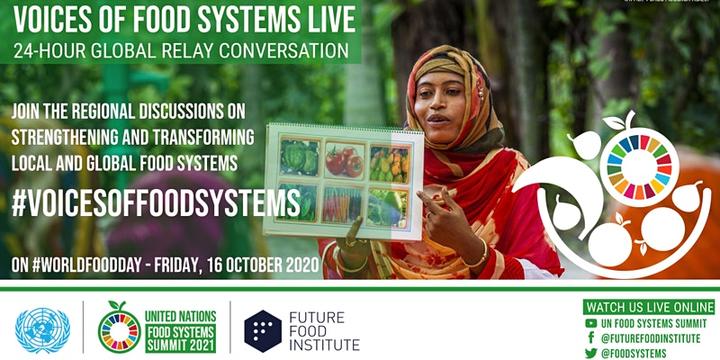 'Voices of Food Systems' is an online conversation relay which starts today as part of UN World Food Day.

Voices of Food Systems is a new United Nations event which aims to start governments, communities and citizens thinking about transforming food production and distribution into sustainable and nutritious systems.

It is an effort to address world food systems globally with the aim of tackling Sustainable Development Goal 2, to end world hunger.

Food production is responsible for a quarter of the world's greenhouse gas emissions. 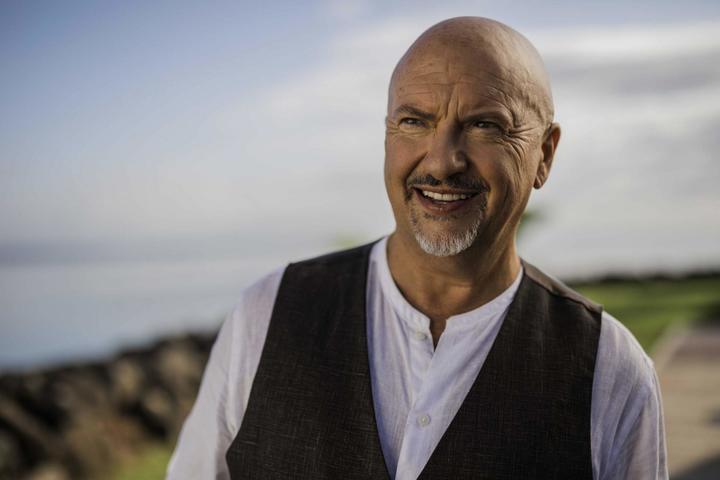 "And then we have a panel right afterwards with serious Pacific leaders," said Oliver.

"We've got Honourable Ralph Regenvanu of Vanuatu. Fiame Naomi Mata'afa of Samoa. Adi Tafuna'i of Samoa. Amelia Afuha'amango Tu'ipulotu who is the Minister of Health in Tonga."

They're not just political leaders according to Oliver, but cultural ones.

"The knowledge from the past is the blueprint for the future, albeit formatted for the modern world. I mean, no-one wants to throw away their iPhone or go backwards, but people don't need to forget who they are in the process to kind of go forward."

With 84 percent of deaths in Fiji largely attributed to the wrong diet, noted Oliver, the solution lies in traditional food systems.

"Food systems are like any other system, they evolve sometimes with an intention that does not (maybe) include things like conservation, health.

"Small island economies, for example, can get lost out in a food system that's designed just for growth."

Part of the UN strategic vision was to transform world food systems within the next decade in order to keep emissions reductions on track for the sector while tackling world hunger.

Food had an important relationship with other planetary systems, according to Oliver, including biodiversity and a changing climate.

"I always view a plate of food as being at the centre of a wheel. There's all these spokes going out to what in the UN language are development agendas and Sustainable Development Goals.

"But of course what we love about food involves sharing and community and all the good stuff."

Participants from the world over are invited to join the conversation by registering here.