Fiji's best domestic netball players will go head to head in a new tournament for a chance to secure a spot in the national squad. 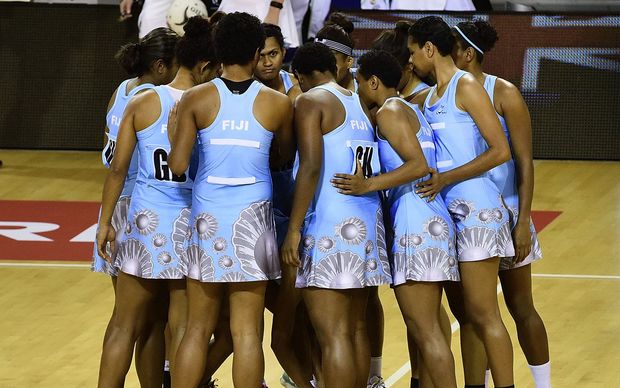 The Fiji netball team in discussion on court. Photo: PHOTOSPORT

The Reset Netball Championship will be played over the next four weeks, with the Fiji Pearls extended training squad split into four competing teams.

President of the Fiji Netball Association, RubyAnn Sorovaki, said the best 25 players will be named in the senior side with the remaining players included in the Fiji 'A' team. 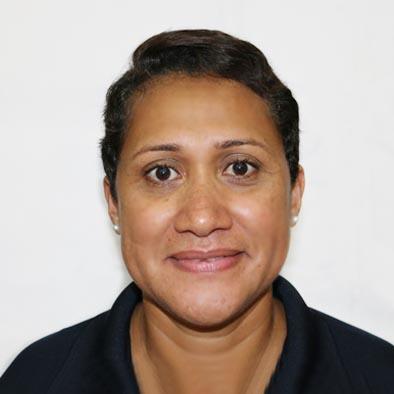 "We need to identify our Pearls training squad because it's been a while since we've played some netball at this level. I think the last outing was the World Cup and that was only 12 girls, so we need to get more of our young athletes into that frame of mind," she said.

"What we're trying to do is have a completely different environment for them. It's international standards, it's being held indoors... it's just an opportunity to engage how well they've adapted to trainings while selecting the Fiji Pearls and Fiji A squad."

Sorovaki said the new-look competition is also a chance for Fiji Netball to review their competition structure.

"Right now for Fiji, [competition structure] is sort of non-existent for competitions around the country. We usually just have the one national competition and when we did a review we realised that's really not enough in terms of getting the girls into a high performance frame of mind."

"We don't have any other [elite] competition ... it's just club, to district, and then the girls are selected for nationals to get on a plane and play in a competition and there's nothing else in between."

She hopes the Reset Netball Championship could mirror something similiar to New Zealand's ANZ Premiership.

"All of them watch the ANZ Premiership and they know how intense it is and they want to play that kind of netball, so we're hoping that this will allow them to do that," she explained.

"Obviously it's not going to be at the same level but it's a mirror of what we see happening there and we're just hoping that the girls lift the standard of the netball they play.

"I think the important thing now, because we're not going to have that opportunity to play internationally, is to have these games like the Reset Netball Championship over the next couple of months if we can find some funding, to ensure that the girls continue to play at that level."

While the four teams are all vying for a spot in the national squad, the younger players could also secure selection for the World Youth Cup scheduled to be played in December next year. 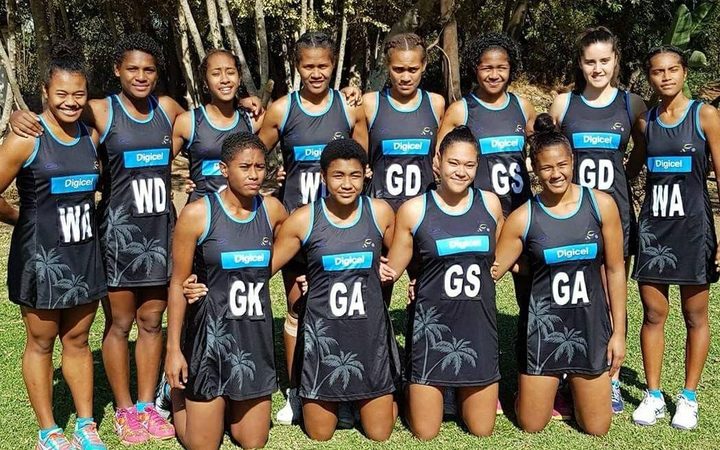 Of the 47 players competing, 11 of them are still in high school and could likely be playing in the pinnacle event.

"The squad only started with about 30 players and we've gone around and done some talent identification over the last few weeks with the club games that have been happening around the districts for this reason."

"The number of high school players has lifted the competition level with other athletes because they're under 21 and there's an under 21 World Cup next year, so those that were in there already and qualified to be in the under 21 team, they're all working a little bit harder.

"They're the ones to watch over the next couple of weeks ... we want everyone to be on their toes and not to be too complacent about having a spot in the team and we need to drive that competitiveness in our competition structures in the country."

The Fiji Pearls were initially scheduled to compete in the Netball Singapore Nations Cup in December, before it was cancelled because of Covid-19.

Meanwhile Suva was scheduled to host the Under 21 championship in June next year, before it was pushed back to December.

Sorovaki isn't sure when the Fiji Pearls will be playing international netball again, but she hopes the new competition will keep them playing competitively while borders remain shut.

"We need competition and we need to be playing more games to be able to compete at the World Cups and the Commonwealth Games so to speak, so competition is very important for us."

"Its been a fantastic buildup and over the next four weeks we just want to look at what works for us and what won't work for us going forward."