Fiji Police are investigating their own officers over allegations of assault against a robbery suspect who died shortly after police arrested him. 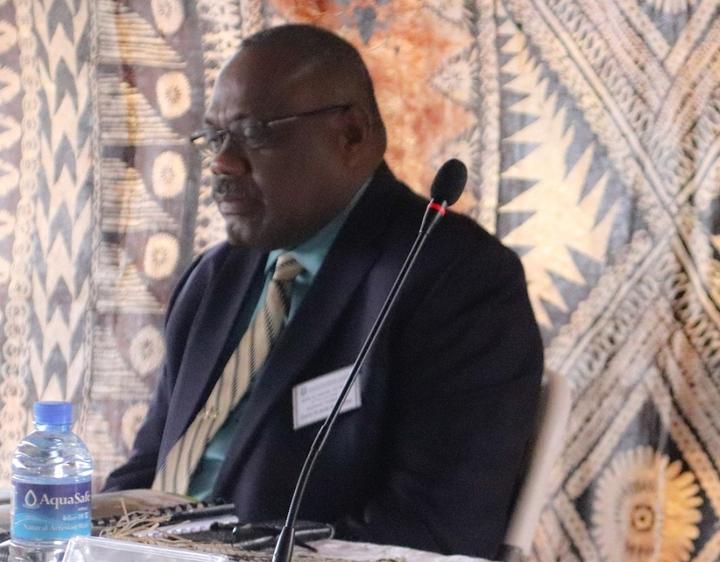 They said Sinu and an accomplice were disturbed by the occupants of the home in Nadi on Monday.

However, the Fiji Times reported a post-mortem examination had ruled out Sinu's death was linked to jumping out of a building.

Tudravu also said those responsible would be charged and produced in court.

Police said Sinu's accomplice had been arrested and was in police custody.