South Auckland-based Pasifika teen, Josh Nanai, has continued to make waves in the music industry, hitting number one in the US charts with his "Savage Love (Laxed -Siren Beat)" collaboration. 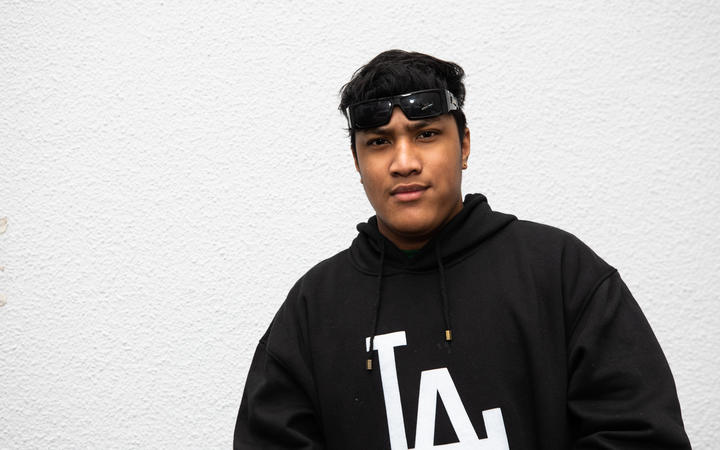 Nanai, better known as Jawsh 685, teamed up with American RnB singer Jason Derulo and South Korean boyband BTS to release a new remix of the hit song this month.

The remix has now reached the top of the Billboard Hot 100 chart.

The achievement marks the continuation of a successful month for 17 year old Nanai, after he picked up a Special Recognition Award at New Zealand's Pacific Music Awards.

The Manurewa-based Samoan/Cook Islander has had viral success on the social media platform TikTok and reached number one in 17 other countries before now, including New Zealand, Australia and the United Kingdom.

In a social media post, Nanai said he wanted to "thank God for the blessing and opportunity to make this happen" and also paid tribute to Derulo and BTS.

"Also want to thank my team Columbia in the US for the support and faith they've had in my work!"

He also thanked his management team and supporters around the world.

#1 in the US - Just to start off , just wanna thank God for the blessing and opportunity to make this happen for me , @jasonderulo & @bts.bighitofficial . Also want to thank my team Columbia in the US for the support and faith they’ve had in my work ! Thank you to my Management team for the endless effort and support always ! Thank you to my Familia & my Usos yo ! ain’t none w out em ❤️ and a BIG fat thank you to every supporter worldwide ! Much alofas , keep it styláhh - #savageloveremix #bts #jasonderulo