Pacific Music Awards 2020: all the winners

The winners of the 2020 Pacific Music Awards have been announced in an online ceremony, which included musical performances from the cream of the Pacific music community. 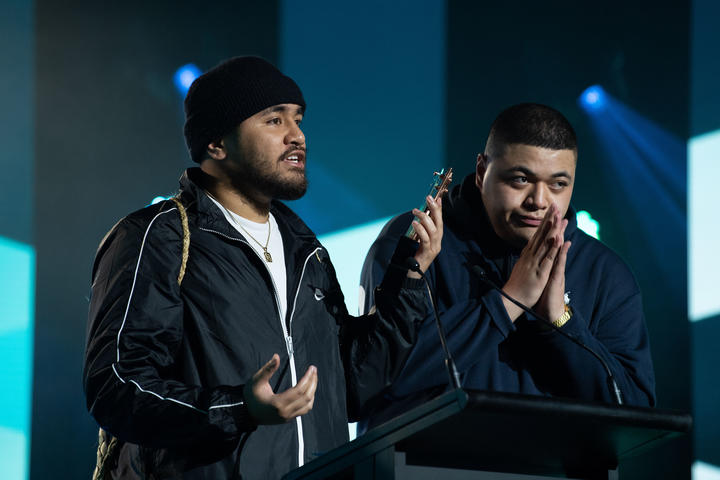 Elijah Manu and Albert Purcell – better known as hip hop duo Church & AP won Best Pacific Group, and Best Pacific Hip Hop Artist, for their debut album Teeth, as well as the Radio Airplay Award for their single ‘Ready or Not’. The pair’s producer Dera Meelan took out Best Producer for his work on Teeth.

Singer songwriter Olivia Foa’i of Te Vaka and ‘Moana’ fame celebrated with three awards of her own, recognising her tremendous success as a solo artist.

The legacy of the late Fijian guitarist Daniel Rae Costello was honoured with the Manukau Institute of Technology Lifetime Achievement Award.

Costello released his debut album Tropical Sunset in 1979 and went on to put out 19 more throughout his lifetime. His hits such as ‘Take Me to the Island’, ‘Dark Moon’ and ‘Samba’, are ubiquitous on radio, and at nightclubs and family gatherings across the Pacific to this day. 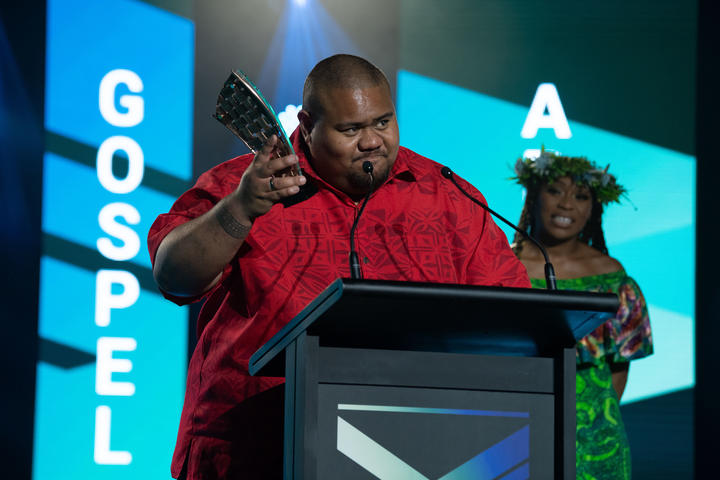 Kiwi hip hop sensation Kings won the Streaming Award for his single ‘6 Figures’, while the award for Best Pacific Male Artist went to rapper Poetik for Hamofied EP 2, which continues to put Polynesian culture and issues on the map.

A Special Recognition Award was presented to Jawsh 685 – AKA Josh Nanai – a 17-year-old producer from Manurewa who’s catchy ‘Laxed (Siren Beat)’ went viral on social media platform TikTok, before being picked up by US pop star Jason Derulo. 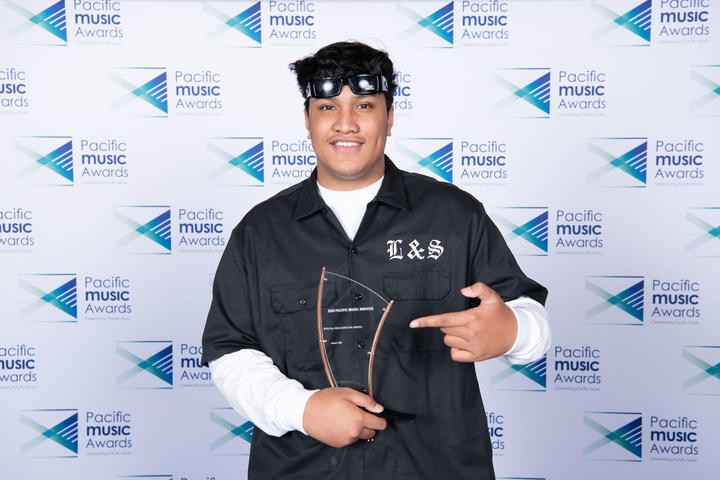 Performances on the night showcased the new wave of Pacific talent with sets from finalists Church & AP, Lomez Brown, Lou’ana, Shepherds Reign, Lani Alo, and Disciple Pati. There was also a special tribute performance for Lifetime Achievement recipient Daniel Rae Costello by Stevie Heatley and TCB, the band that toured with Daniel across NZ and the Pacific from 2013 to 2015.

Chairman and spokesperson Rev. Mua Strickson-Pua says, "The 2020 Pacific Music Awards again travel new oceans of richness, diversity and inclusivity, mirroring the Pasifika wairuatanga/spirit of overcoming life struggles and giving back to loved ones from Atua/God, to sacred tupuga/tupuna/ancestors."