Pacific Music Awards: five acts you should know about

With the Pacific Music Awards coming up, Kirsten Johnstone introduces some of the new names who might join previous winners including Adeaze, Savage, Aaradhna, Ladi 6, Te Vaka, Nesian Mystik, and David Dallas. 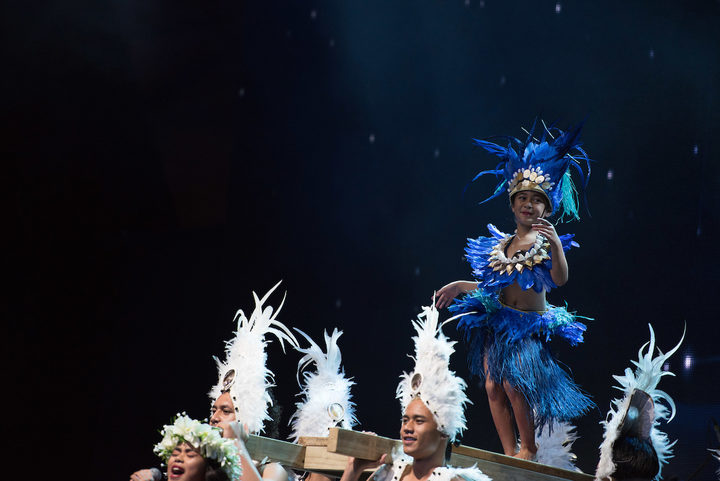 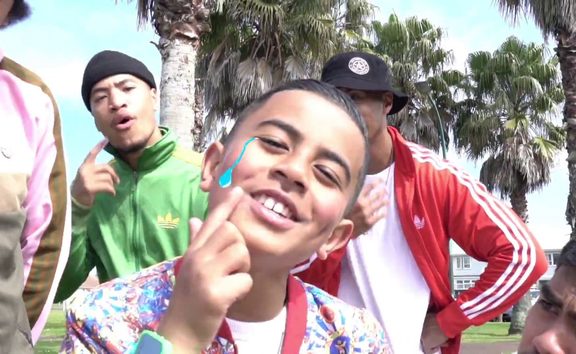 His mum and dad named him Nicholas, and this young guy is already a star. His first song ‘Love and Affection’ had over 2.5 million hits on youtube. It was written about a girl he had a crush on. His uncle Charlie helped out with the writing, and penned the second single ‘Here To Stay’.

He’s the son of Rob Pome’e, one of the founding members of Otara reggae band Three Houses Down, who’ve been going about a decade and had a pretty decent following of their own before their offspring upstaged them. The nucleus of the band is Rob and his two brothers, They’re previous winners of Pacific music awards, they’ve toured the Pacific and Australia as well as here, and supported bands like UB40 The Wailers and Shaggy.

So Nicholas had music in his life from day dot, and it’s in his blood - his father and his grandfather were choirmasters. It was his Grandad who started to take him to piano lessons when he was five. The reason he got the name General was because when he came to band practise, he was competent on so many instruments. And then he brought the Fire. General Fiyah’s first performance was in 2016 in front of thousands at the One Love festival.

He does a perfect little Michael Jackson impression and a pretty good Jamaican patois too, and has such an infectious smile that you’ll be grinning at your screen the whole time he’s on it.

They released their first album in October last year to coincide with the church’s 40th celebrations - it’s called Fa'afetai le Atua, Vol. 1.  It’s directed by Metitilani Alo and produced by Emmanuel Ensink, and they’ve really tried to do something different in this realm. There’s island reggae versions of standard hymns, pop balladry, orchestral soundtrack sounding songs, and even hip-hop.

Though Otherland is his debut album he’s not new to the music industry or these awards - he was a member of Spacifix in the earlier 2000s. They were a family based funk/soul/reggae group who has a 2006 hit single ‘Sunshine Day’, amazing 70s Op shop wardrobes, and a nine-part TV series made about their quest for success - ‘From Henderson To Hollywood.’

But instead of Hollywood, the band moved to Australia, and fizzled out. Tau Manukia went his own way, found a scene in Brisbane in which to reinvent himself, discovered Thom Yorke’s solo album The Eraser and changed his name to Noah Slee. 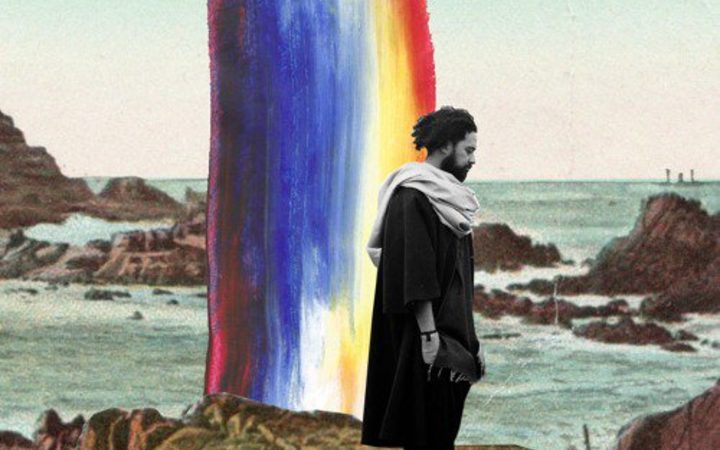 At the same time he was coming to terms with his sexuality. He’d known since he was a young teen that he was gay, but growing up in the Tongan church, it wasn't an easy thing to admit to anyone - even himself.

The album reflects his journey going through it all. It’s a pretty varied album, but I guess you’d put it in a new-soul bin if you ran a record store. Threading it together is his rich and agile voice, great solid production from Ben Esser, and there’s a sensuality to the whole thing.

He’s moved even further away from home, to Berlin, where he’s currently writing for his next album. He told The Spinoff recently “I feel like Otherland is only the tip of the iceberg in terms of me being free and open.” 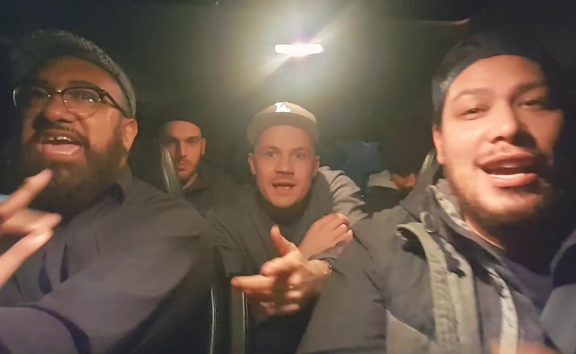 This Auckland collective is up for one award, best Urban artist. Again, they’re not complete newcomers - two members were in Nesian Mystik, while S.F.T. is a prolific and experienced beatmaker, and Edgar has put out music with duo Midnight Gallery.

As the name implies, they’re holding down day jobs, and making music in the downtime.

They released two EPs and six videos last year, so that downtime is evidently pretty productive.

They’re a group asking questions about big social issues, like youth suicide and homelessness, and commenting on digital overload and the relentless pace of life. It’s earnest, but it never feels too preachy.

Get out the tissues, the video below might make you cry.

Just don’t mention the Paul Simon/Ladysmith Black Mambazo sample cos if they’re having trouble paying rent, they sure couldn’t afford the clearance fee. 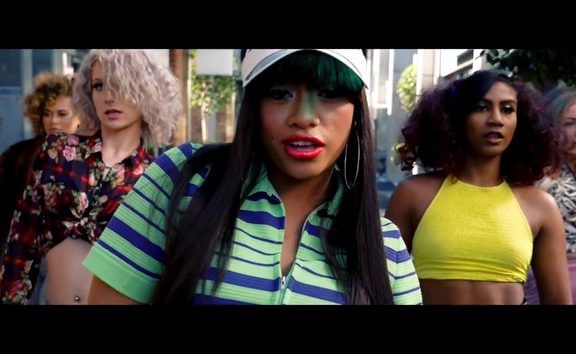 Razé Photo: screenshot, Round n round

Born and raised in South Auckland, Razé comes with a pedigree - she’s the youngest (22) of the Williams family - big bro is chart topping R&b Pop artist J.Williams, big sister Lavina was in Ma-V-Elle and Emily Williams was runner up in Australian Idol in 2009.

Armed with that family background, dance moves practised through years of being in award winning dance crew IDCO, a creative arts degree, some well choreographed videos, slickly produced trap/rnb beats, and a smooth voice, it’s easy to see her becoming a household name.

Tickets are available for the 2018 awards, happening on May 24th at the Vodafone Events Centre, Manukau, Auckland.