A second case of Covid-19 has been confirmed in Solomon Islands. 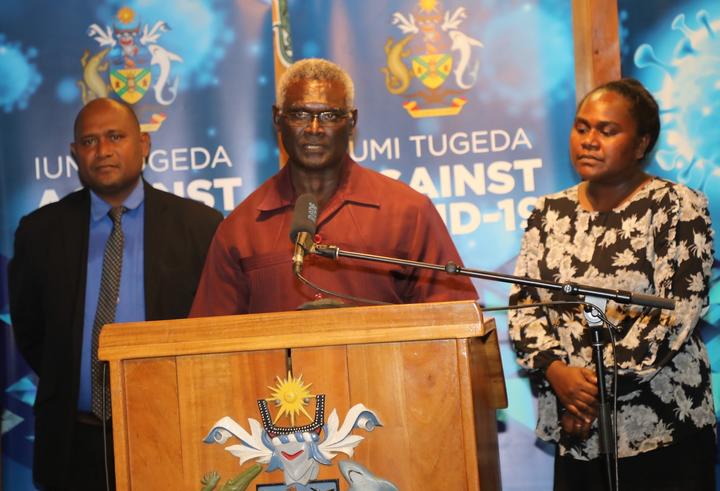 The first case, confirmed just last week, was a student who had recently been repatriated from the Philippines.

Prime Minister Manasseh Sogavare announced on Sunday that the latest positive case was also a student on the same flight.

The positive result came from a routine second round of testing and the student has since been moved into isolation at the National Referral Hospital.

Sogavare said as a result of the second positive test other planned repatriation flights from the Philippines were being suspended.

However, he said health officials advised the virus was still being contained in quarantine.

"So my fellow citizens my message to you all today is the risk of community spread of this virus is still low and therefore we will not implement an immediate general lockdown," he said.

Manasseh Sogavare apologised to students still stranded in the Philippines promising that the government was still committed to bringing them home as soon as possible.

Meanwhile repatriated students will now have to spend 35 days in quarantine.

The government issued the directive following confirmation of the second case of Covid-19.

Attorney-General John Muria Junior said repatriated students would now have to spend an extra 14 days additional to the normal 21 days in quarantine.

He said this was because the country now had two positive cases, so the quarantine period had been re-set back to zero, and another fortnight was required.

Muria said the move was based on advice from medical experts, to enable further testing requirements within that period.