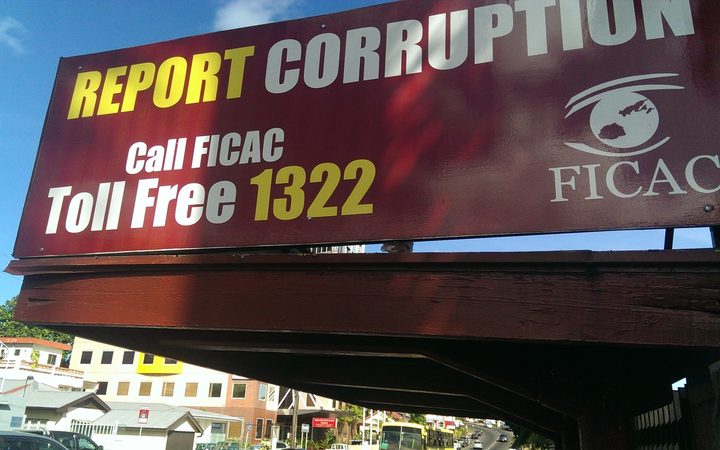 Two opposition MPs in Fiji are being questioned by the Independent Commission against Corruption over alleged breaches of the Parliamentary Remuneration Act.

They are among several MPs investigated for allegedly claiming travel and accommodation allowances they were not entitled to.

The Social Democratic Liberal Party says Niko Nawaikula and Simi Rasova were taken in by anti-corruption officials on Wednesday.

SODELPA's General Secretary Emele Duituturaga says the pair were accompanied by their lawyers.

The commission said it had received a complaint from the Parliament Secretariat about the alleged breaches.

In July the party's offices were searched by FICAC officials.

Duituturaga said information and documentation on the party's membership and registration were targetted in the search, including residential addresses of certain SODELPA MPs.