The French prime minister Jean Castex says he will convene a meeting with New Caledonia's political leaders after Sunday's referendum on independence from France. 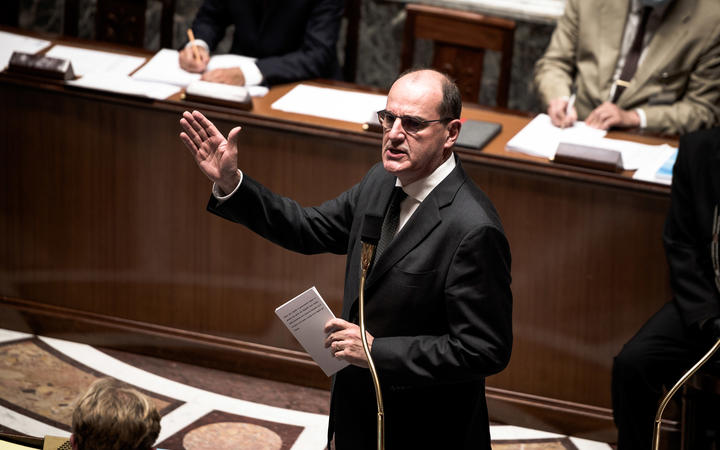 Speaking in the National Assembly, Castex said he hoped to hold it in Paris but conceded that for healthcare reasons it might not go ahead as meetings have in the past.

While France has had more than half a million Covid-19 cases, New Caledonia has had 27 and none of them in the community.

Castex said the French state was and is impartial in the referendum process.

He also said that President Emmanuel Macron would speak after the results from Sunday's referendum are in.

In 2018, just under 57 percent voted against independence.

Should the electorate again reject it, a third referendum could be called within two years.

France sent more than 200 magistrates and officials to New Caledonia earlier this month to help supervise the referendum.