A coalition of New Caledonia's anti-independence parties has launched a blueprint for a new statute for the territory to become a part of France.

The plan was presented in Noumea less than a month before the next referendum on independence from France. 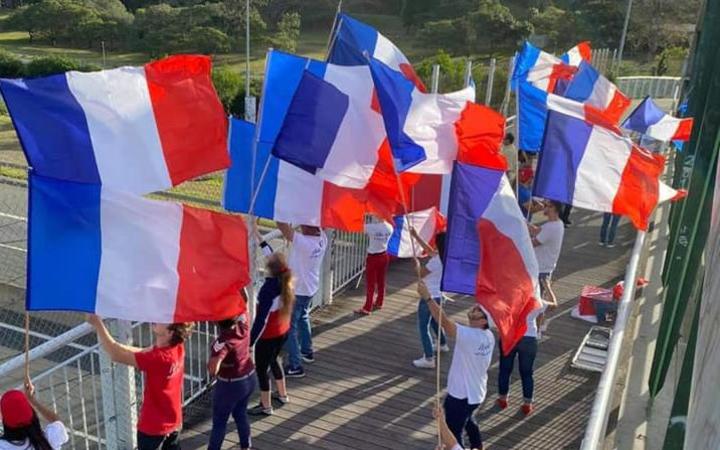 The six parties calling themselves the Loyalists hope for their vision to be put to voters in 2022 as an alternative to the third possible independence referendum.

While New Caledonia is on the UN list of territories to be decolonised, the Loyalists want New Caledonia to become a constitutionally guaranteed part of the French republic.

The project would end moves to create a New Caledonian citizenship and abolish the restricted electoral rolls in use now.

It would also weaken the powers of the territory's Congress and the collegial government in order to strengthen the administrations of the three provinces.

The Loyalists said customary practices applied only to one section of the population and should therefore play no political role or replace democratic representation.

They said they based their outline on New Caledonian values such as Christianity, respect for the elders and ties to the land.

The Loyalists, which was formed as a new group two months ago, includes the party of the territory's president Thierry Santa as well as the right-wing National Rally.

It doesn't include the once-dominant anti-independence force, the Caledonia Together party. 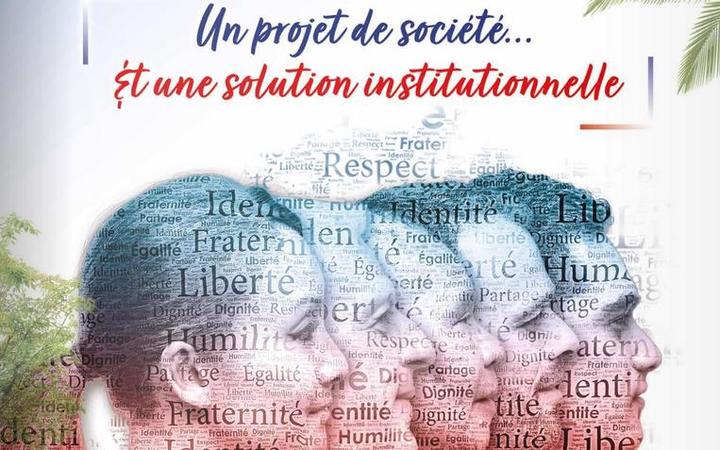