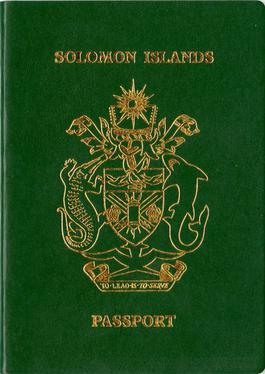 Solomon Islands has opened its first consular service in Australia with an extension to New Zealand now being considered.

Officials said the lack of consular support for Solomon Islanders living abroad was a longstanding issue exarcebated this year by the closing of borders because of the Covid-19 pandemic.

More than 100 Solomon Islanders pre-registered to renew their passports with the Brisbane consulate in August when the establishment of the service was first announced.

The consulate is however warning of longer than average processing times and urging people to submit their applications well before they are due to expire.

Meanwhile, the Solomon Island High Commission in New Zealand was now registering people who needed the service with the aim of having the team in Brisbane facilitate applications there as well.