An Australian company aiming to mine coal and build a coal-fired power station in Papua New Guinea is dismissing criticism of the plan. 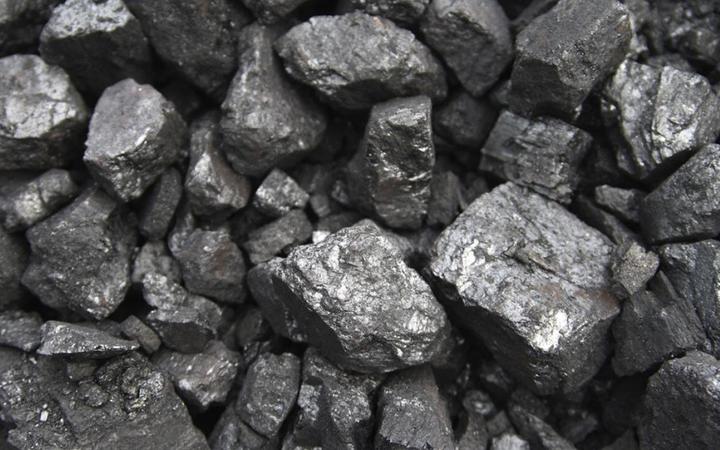 It said PNG was gradually growing its renewable energy base while the chosen power station site, in Lae, posed a real threat to local residents.

But Mayur's Managing Director, Paul Mulder, said they were offering PNG a brighter, sustainable future, that would reduce the use of heavy oil and diesel, while the plant would include biofuels in its mix of energy sources.

"And it also provides PNG with a fail-safe, because, the question I ask is, what happens if there is another major earthquake?

"What happens if there's a three or four year drought like what has happened in recent years? That's why other countries have energy mixes," he said.

There is currently no coal mining in the Pacific and as the region battles climate change, coal has become a major focus.

At last year's Pacific Islands Forum summit, Australia faced pressure over the plans by an Indian company to open a new mine in Queensland.

Jubilee Australia, is opposed to the plan to mine for coal in Gulf Province, and wants PNG Power to turn down Mayur's plan for the power-station in Lae.

Jubilee's Luke Fletcher said it won't be cheaper than renewables, would burden PNG consumers, and could wreck the health of people near the plant.

"There's a community of 3,000 people and Lae itself has over 100,000 people within a few kilometres radius of the proposed power plant.

"We have seen in Australia and elsewhere a lot of research coming out now about the negative health impacts of burning coal and particularly from there the air pollution," he said.

The Executive Director of the Centre for Environmental Law and Community Rights in PNG, Peter Bosip, believed PNG did not need coal-fired power, saying it was more expensive and more polluting than the many renewable energy sources - hydro, solar and biomass - that were already available.

"This project does not stack up. It isn't in the national interest of Papua New Guinea and could lock the people into more expensive and dirty power for 25 years," he said.

He wondered if coal was as destructive of the environment as claimed why would the New South Wales Government allow the bulk of their power to be produced by coal?

Mayur hoped to get the green light to begin work on the projects by early next year.