A women's rights advocate in Fiji says the Covid-19 pandemic has proven dangerous for women in the country.

The Fiji Women's Crisis Centre said it has received more than 500 calls from victims of domestic violence in the first six months of this year. 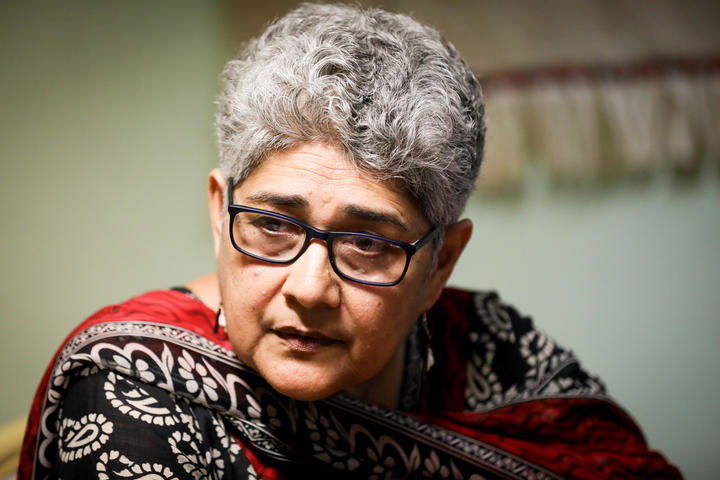 The centre's coordinator Shamima Ali said she was concerned the economic fallout from the pandemic had led to family tensions and disputes.

"There is more pressure on her, there is pressure on him if he has lost his job, he can't provide for his family," she said.

"So all that is a very lethal mix for all women and that is why we have seen such a spike in domestic violence cases and calls that have come through and so on."

According to the Ministry for Women, 1,545 cases of assault against women were also recorded through its National Domestic Violence Helpline. 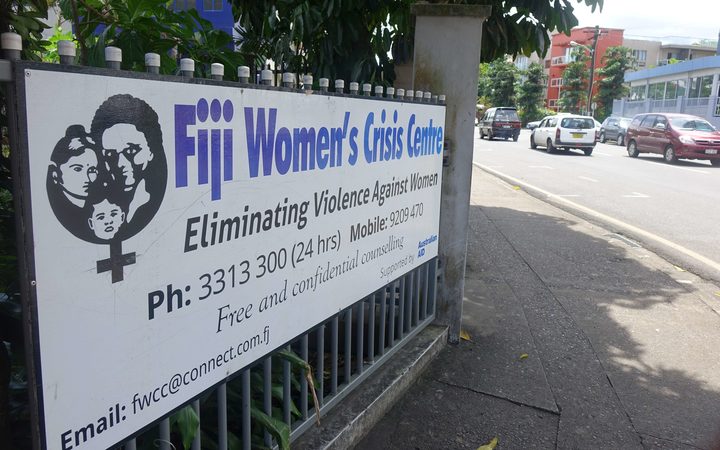 The Minister for Women, Mereseini Vuniwaqa, said the helpline also recorded a significant increase in calls during the country's lockdown periods.

In April, there were 527 calls received compared to 87 in February and 187 in March, she said.

"Close to 50 percent of women are reporting a correlation between Covid-19 and increased violence, linked directly to the restrictions of movement and economic strain on families," Vuniwaqa said in a statement.

"The domestic violence being reported is serious - close to three-quarters of women reported physical violence, including some extremely serious forms of violence, such as being punched, kicked and hit by stones and timber."

Shamima Ali said there was so much coercive control faced by women from their partners.

"Controlling all her movements, checking if she is in the house.

"There is just no respite for women and I really fear for mental health issues," Ali said.