The Fiji Government has suspended its funding grants to the University of the South Pacific.

This comes after months of conflict at the regional institution between the governing council and the university management. 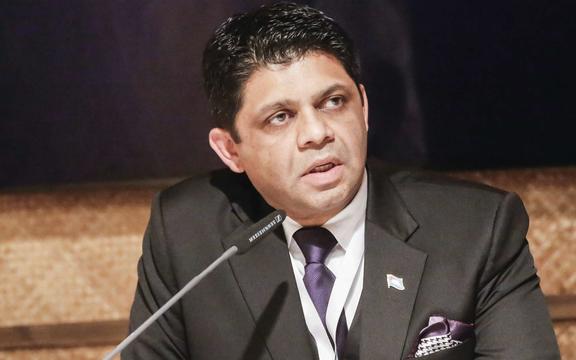 Fiji had allocated almost $US13 million in grants to the university for the current financial year.

Last week, the Chancellor and Nauru President Lionel Aingimea called for a special council meeting to determine the fate of two senior executives. 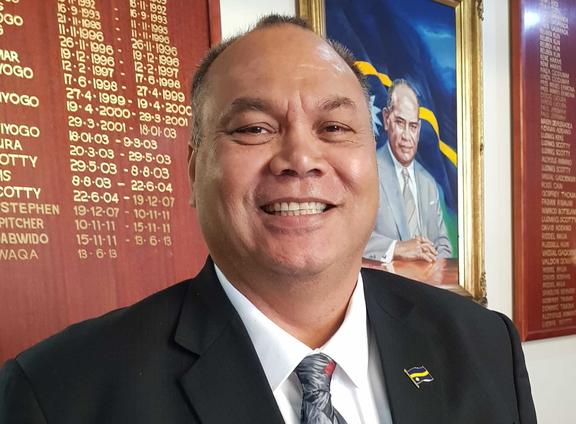 Mr Thompson held a press conference earlier this month and said he had accepted the decision by the council to exonerate Vice Chancellor Professor Pal Ahluwalia of misconduct allegations. 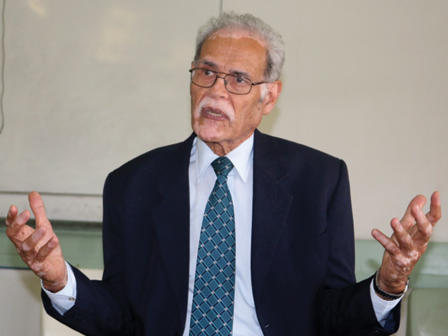 But Mr Thompson claimed there was a disconnect between the council and the university management.

In June, Professor Ahluwalia was suspended by the USP's Executive Committee led by Mr Thompson. 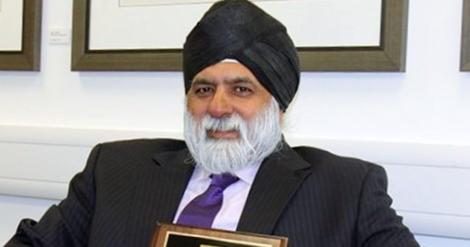 But he was reinstated after weeks of protests by students and staff, when the university council - which includes most of the region's governments - ruled due process had not been followed.

On Thursday, FBC reported Aiyaz Saiyed-Khaiyum as saying the Fiji government, as the largest grant contributor to the USP, was concerned at the "continuous question marks about the lack of adherence to the principles of good governance in the day to day administration of USP."

The report said the government was particularly and deeply concerned about the lack of investigations into serious allegations that have been identified by both Thompson and Khan.

Sayed-Khaiyum said the USP council had ignored the recommendations of the special executive committee - that at least 14 of the 33 allegations against Professor Ahluwalia required an independent investigation.

The USP has been told that until a thorough and independent investigation is carried out to the satisfaction of the Fijian government, grants to the university will be stopped with immediate effect.