Pacific students and staff at the University of Waikato are backing calls for a national review of universities across New Zealand. 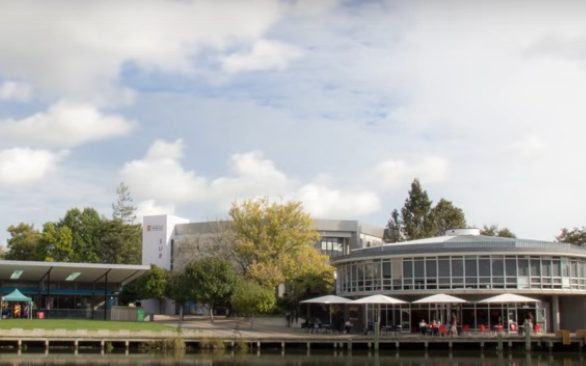 The calls come amid allegations of casual and structural racism against Māori staff members at the Hamilton insitution.

In a statement, the Pacific students and staff within the Te Pua Wānanga ki te ao - the Faculty of Māori and Indigenous Studies, said they supported their Māori mentors, colleagues and aiga.

The Pacific group claimed Māori expertise at the Waikato university was being ignored, and said there were examples of tokenism, Māori staff being paid lower and there no meaningful commitment to the Treaty of Waitangi.

Pasifika make up less than one percent of staff at Waikato.

The university said it was undertaking an independent review following a letter to the Education Minister about structural racism at the institution.

One recent open letter, with more than 6,000 signatories from Aotearoa and around the world, called for the University of Waikato to eliminate structural racism.

Another letter from Māori professors called on the Education Minister to conduct a national review of all universities.

Mamaeroa Merito is the Tumuaki Takirua (co-president) of Te Mana Ākonga, which represented more than 17,000 students, which was also calling on a review.

In a statement, the University of Waikato Chancellor, Sir Anand Satyanand, said all allegations of racism were taken seriously.

"The Vice-Chancellor and University Council take allegations of racism seriously and if any members of our community have concerns we encourage them to raise them through the appropriate channel, and in the context of the University's policies and codes of conduct, so that the University has an opportunity to investigate them."

Hipkins said the government would consider the findings of the Waikato University independent review into specific claims of structural racism at the university.