Efforts are underway in Niue to have the country move to the western side of the International Dateline. 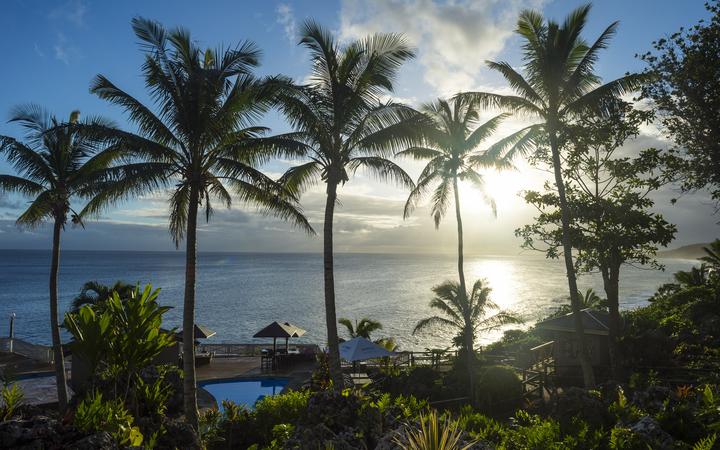 Opposition MP Terry Coe has wanted to have the move made for some time and now expected to put legislation before the House in November.

He said the change would benefit many on the island, including visitors.

"Also for the businesses which have a problem when we come to Friday, we want to do our orders and there's no one in New Zealand at work, because it's their Saturday. And then we have to work on Sunday to get our orders in, on your Monday."

Terry Coe said the change could be made on a Friday so there would be no disruption for the members of the Seventh Day Adventist Church.

Samoa and Tokelau made a move to the other side of the dateline nine years ago without any major issue.