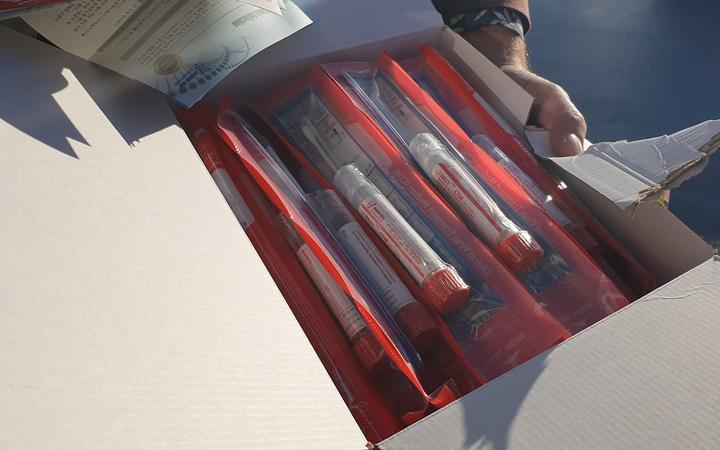 The Controller of the National Pandemic Response, David Manning, called on provinces to double their efforts in collecting swab samples for testing.

He said some provinces are failing to conduct swabbing on a regular basis.

However the Minister Jelta Wong said it was not so much that provinces were not trying to conduct testing.

He said provincial authoities were utilising the testing resources that were sent out to them from the central health agencies.

"The testing kits is what we are lacking in at the moment.

"As you know, the world is fighting for these testing kits at the moment, so we're in a line. We should get them by the end of this month."

The death toll remains at seven.