As Papua New Guinea marked its independence anniversary the Prime Minister urged all citizens to help build a "better" PNG. 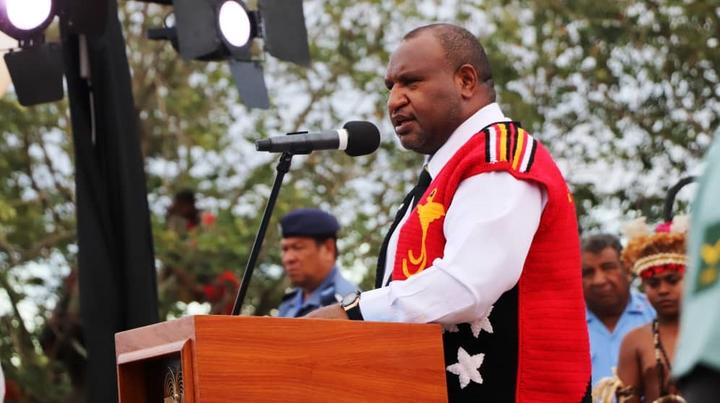 Yesterday was the 45th anniversary of PNG gaining independence.

Due to Covid-19-related restrictions, there were limited public events to mark the occasion.

However, James Marape addressed the nation at a flag-raising ceremony in Port Moresby.

Mr Marape appealed to citizens to work together towards help PNG attain greater prosperity that is fairly shared.

"Each and everyone of us has a role to play and must play that role. All of us must commit to building PNG that the future generation will be proud of," James Marape said. 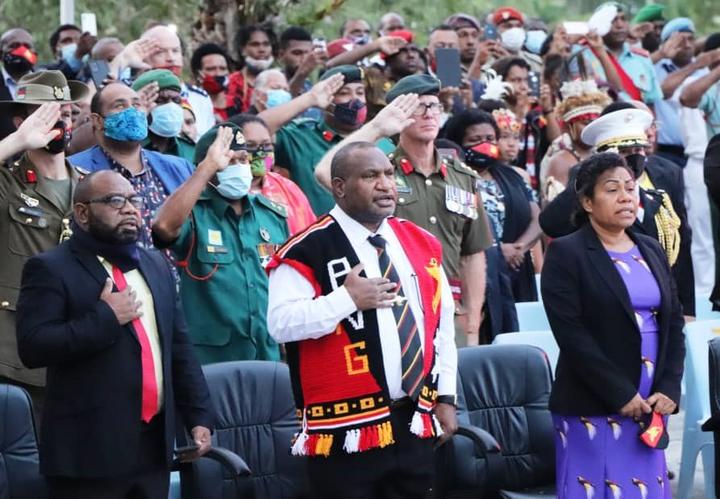 According to him this was also the reason why his government had been pushing to ensure PNG and its people get a better share of benefits from major resource sector projects.

"That is why we are empowering our people, shifting the balance back to national interests, rather than the interests of a minority few," he said.

Marape also said his government was committed to bringing lasting peace and a political settlement in Bougainville where the population voted overwhelmingly for independence in last year's referendum.