A Papua New Guinea MP is staying upbeat about the prospects for a New Zealand-funded electrification project despite setbacks due to covid-19.

The newspaper The National reports Wapenamanda MP Rimbink Pato saying it's been delayed further due to the pandemic. 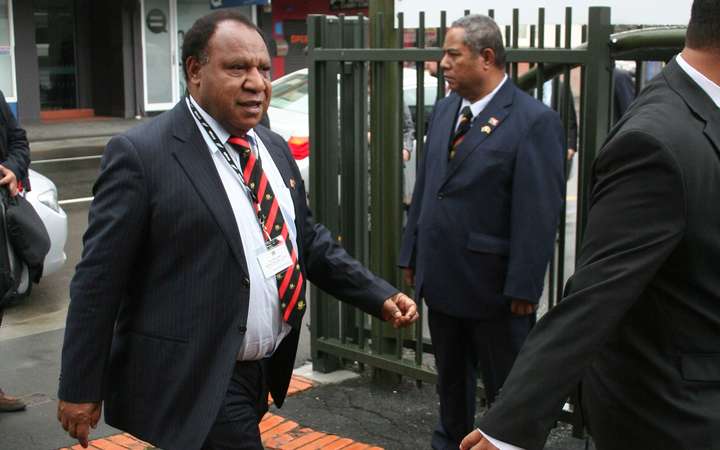 But he also said he was hopeful the wider PNG Rural Electrification Project, which several of PNG's partners committed to in 2018 at APEC, will be rolled out in the coming weeks.

"Thank you to Australia, Japan, New Zealand and the USA. Despite the impacts of covid-19 they have stuck to their arrangements with PNG in relation to supporting energy provision to PNG of up to 70 percent by 2030," he said in parliament last week.

Pato said the Tsak Valley project would light up 5,500 households, schools, health clinics and other public buildings in the Highlands valley.

The electrification project is a NZ$25-million project which New Zealand was co-funding with Australia to connect Tsak Valley to the Ramu grid.

It's one of various components in the overall PNG Rural Electrification project.

A commitment was given by Australia, Japan, NZ and the United States during the APEC leaders' summit in Port Moresby in 2018 to provide US$2.5 billion (K8.7 billion) for the project.

In parliament, Pato raised a series of questions to Prime Minister James Marape regarding the status of the project.