The Samoa prime minister has dismissed comments by his former deputy about the poor state of the country. 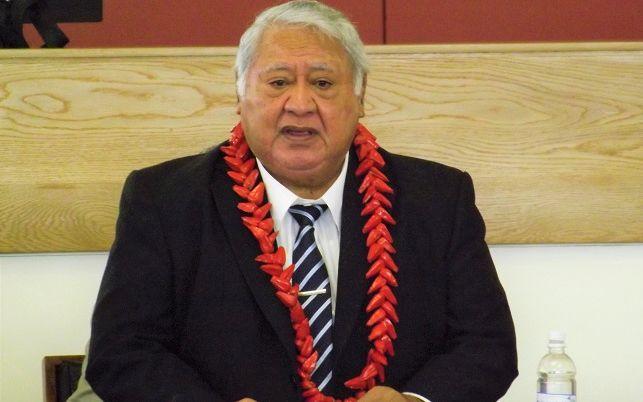 Fiame Matafa resigned from the Human Rights Protection Party last week over the government's controversial proposals to amend the constitution.

During his weekly address Tuila'epa Sa'ilele Malielegaoi was asked by local media what he thought of comments by Fiame that the country was on the rocks.

To which Tuilaepa replied saying Fiame had never slept on rocks in her life.

Fiame also raised concerns about the lack of checks and balances with the ruling party's overwhelming majority in parliament.

And been critical of the government's handling of the measles epidemic last year which claimed 83 lives, most of them children. 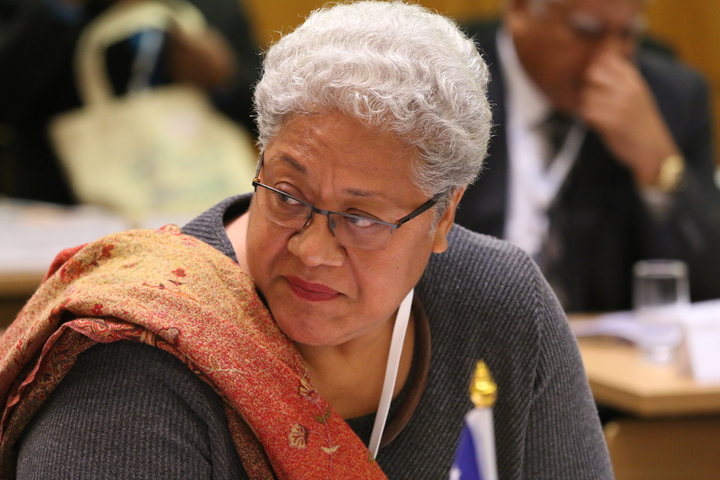