Four Fiji prison officers have been granted bail after appearing in court charged with murder. 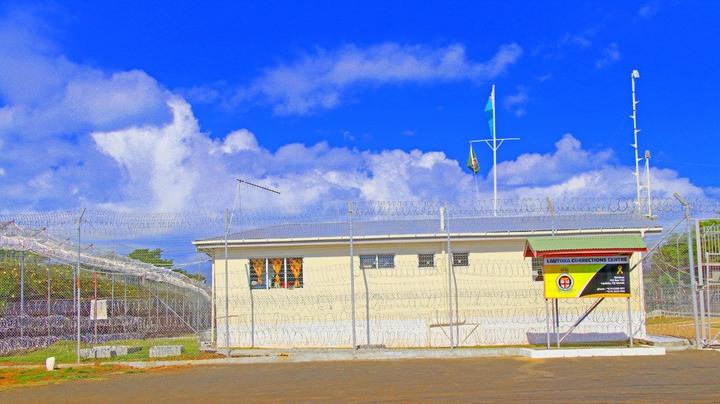 The officers are accused of murdering a remand prisoner at the Natabua Corrections Centre in Lautoka in April.

They are also charged with assaulting two other remand prisoners.

They will next appear in court on the 24th of November.