A dengue outbreak in Wallis and Futuna has prompted the hospital on Futuna to declare a local epidemic.

The hospital in Kaleveleve reported 17 cases in the past two months, which stretches its capacity. 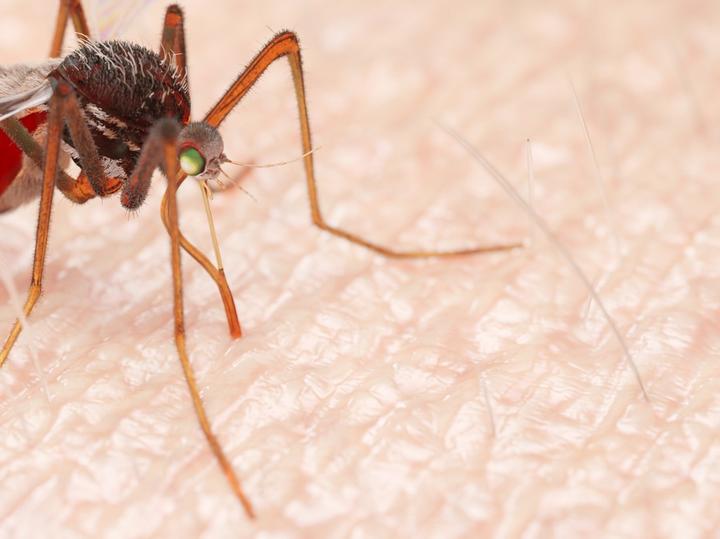 A doctor at the hospital told local television that efforts were being made to care for some of the patients at home, with medical staff making visits.

The public is again advised to try to eliminate breeding sites of mosquitos to stop the disease.

Futuna has also recorded 17 cases of leptospirosis this year.

However, the territory has been spared Covid-19 and is the only French-run territory not to record a single case.

It reopened its border to Covid-19 free New Caledonia whose inhabitants can visit without quarantine requirements.

Reports said as a result all hotels on Wallis report full occupancy.