A first batch of Wallisian and Futunians is today allowed to go ashore after waiting for two months to return from New Caledonia. 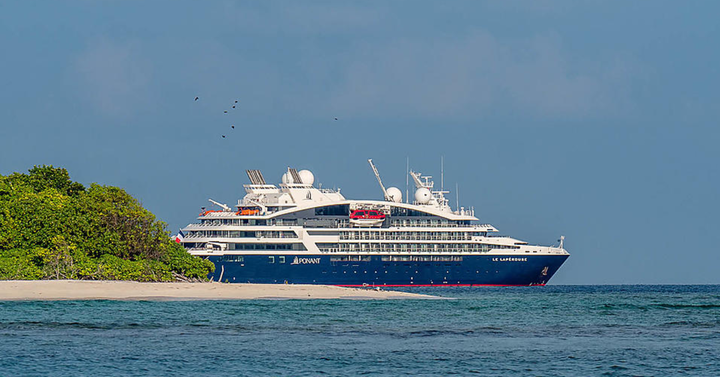 They are part of a 100-strong group kept on a French cruise ship off Wallis where they completed a two-week quarantine over the Covid-19 pandemic.

The ship, Le Laperouse, took five days to travel to Wallis and was anchored there for another nine to comply with the entry requirements for Wallis, which had closed its borders in mid-March and remained free of the virus.

The public broadcaster said the disembarkment was delayed because only one person an hour could be tested after problems with the equipment.

The passngers will therefore be offloaded over three days.

Nobody is permitted to get closer than 50 metres to the ship and offenders risk a fine of $US900.

The order, issued by the French prefect, applies until mid-June as Le Laperouse is due to return to Noumea to pick up a further 100 stranded Wallisians and Futunians.

No date has been given for the reopening of flights between the two territories.

The cruise ship with its 94 crew had been anchored off New Caledonia for weeks after offloading its passengers in Wellington in mid-March when concern mounted that they would have trouble finding flights back to their home countries.