Papua New Guinea has confirmed nine new cases of Covid-19, including three in the province of East Sepik for the first time. 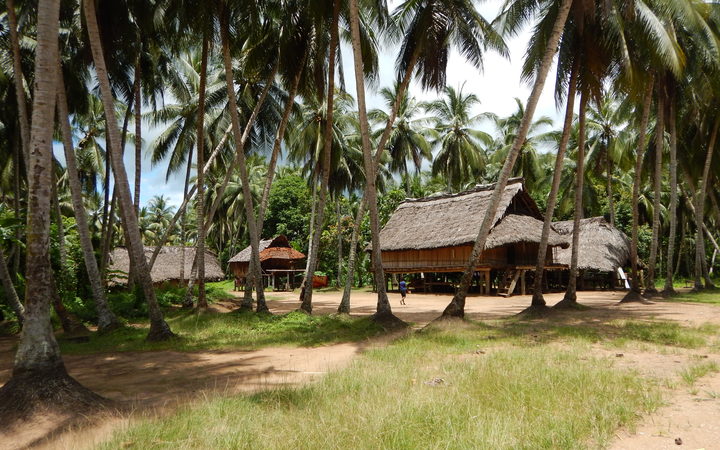 The other six cases were in the National Capital District.

The country has now had 488 total confirmed cases of the coronavirus.

The number of fatal cases remained at five with recoveries at 232, leaving the total of active cases at 251.

East Sepik is the 13th province to report Covid-19, all the cases were detected in Wewak.

On the other hand, the six cases reported in NCD live in the three different districts and work in various commercial establishments, including at a shopping mall and a hotel.

When announcing the new cases, the Pandemic Response Controller, David Manning, sent out a warning to residents not to let down their guard while moving around the city.

"The virus is in the city and moving around with people. Take precautions, avoid crowded places and wearing a mask in shops, markets and public places must be a new normal for everyone.

"Do not wait until something happens to you or your family before you take action," said Manning.

He also appealed to the business community to ensure they were following strict health and hygiene protocols, including provision for safe distancing. 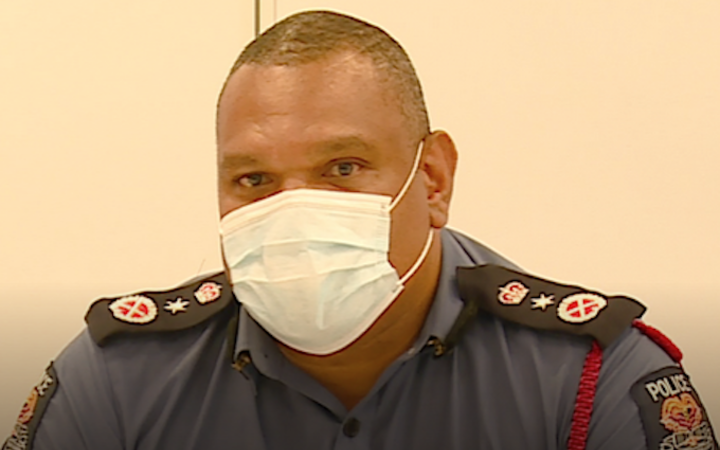 Meanwhile, despite the cases, the curfew hours in the National Capital District have been relaxed by a couple of hours.

Previously the curfew was from 10pm to 5am and now it has been changed to 1201am to 5am every morning.

David Manning also announced that licensed premises that sold takeaway alcohol could sell such product from Monday to Friday while a weekend ban remained in force.

Manning said the relaxed hours was an effort to bring normalcy to the country as health and medical officials maintained observation and surveillance on Covid-19.

"While many have noted that police have not strictly regulated the curfew hours, I must warn that police are on alert and observing movement of people and will swiftly move to implement measures if seen to be seriously compromised.

"We are aware that this is a health and medical situation and as such our actions will be in accordance with our response plan however the public must not think they can roam around freely and think there is no curfew. As I have stated we want the country to live as normal as possible but adhere to the protocols laid down by the Health Department," Manning said.