Solomon Islands closure of its western border with Papua New Guinea because of Covid-19 is causing food shortages in local border communities. 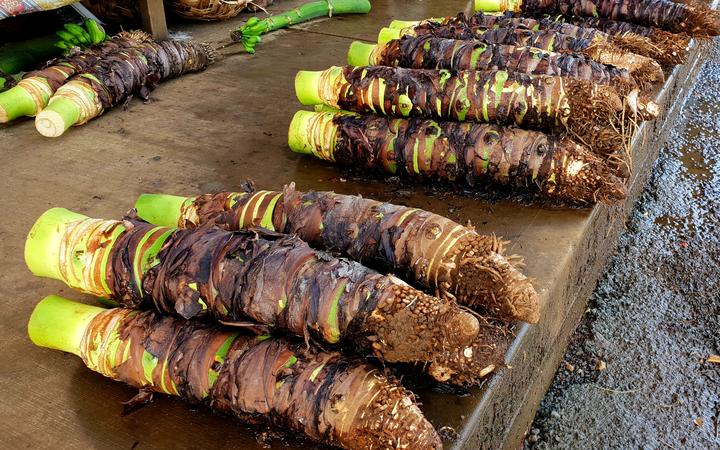 This was discovered by agriculture officers from the Western Province's government in a recent visit to the Shortland Islands which are right on the border, according to The Solomon Star.

Field Officer John Kepas told the paper most of the islanders focussed on fishing and relied on selling their catch in the Buin markets over the border in PNG's Bougainville region to buy their root crops and other store bought food items.

Kepas said the heavy reliance on fishing revenue was also partly because of an chronic problem with wild pigs ruining food gardens which in the islands are usually made up in the bush where there is good soil.

He said the border closure cutting off access to these traditional markets is a major food security issue.

John Kepas said his team are encouraging the affected communities to substitute the larger bush gardens with backyard gardens which will be easier to protect from pigs so they can at least have some of their own root crops and vegetables.