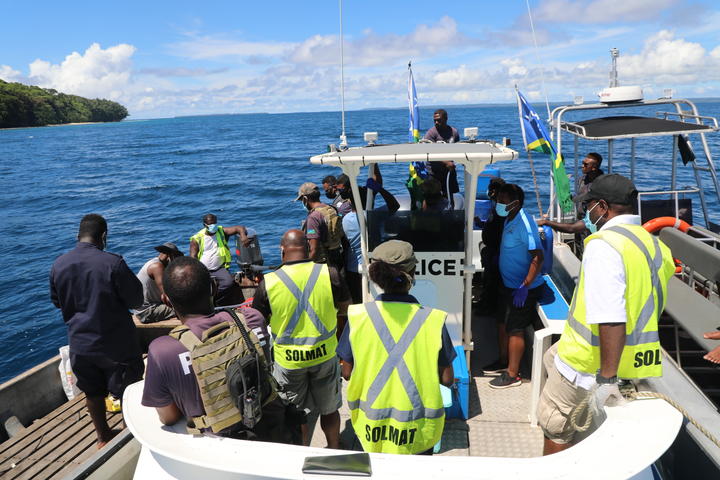 Solomon Islands authorities, on the porous western border with Papua New Guinea, say they will no longer be detaining border crossers because of a lack of quarantine facilities there.

The new policy was introduced after an attempt last week to quarantine two Bougainvillean fishermen caught in Solomon Islands waters was abandoned, with the men handed over to their own border authorities.

From now on all border crossers will be turned back immediately.

In a statement, the government said the main reason for this is that the Shortland Islands and neighbouring Choiseul province have no Covid-19 testing machines and the nearest one is hundreds of kilometres away in Gizo the capital of the Western Province.

Papua New Guinea has almost 500 cases of Covid-19 while Solomon Islands has none.

The entire western border region has been a declared emergency zone, under Solomon Islands ongoing state of public emergency, since the start of the pandemic in March.